Important Notice: All tickets are nonrefundable and nontransferable with the exception of event cancellation.

See why they sell out rock clubs across the country and join the five founders of The Glass Cannon Network as they continue to make role-playing games a spectator sport. Glass Cannon Live! follows the story of four would-be heroes caught in a Lovecraftian nightmare where danger lurks around every corner and a great evil from another dimension is poised to destroy the world!

The Glass Cannon Network was founded in 2015 by Troy Lavallee, Joe O'Brien, Skid Maher, Grant Berger and Matthew Capodicasa when they debuted their first actual play podcast The Glass Cannon Podcast. Since then, they have launched several other podcasts, live streams, a US Tour, videos, one-offs and exclusive Patreon shows playing every tabletop RPG under the sun. As both pioneers and innovators of RPG Entertainment, the GCN is a content juggernaut with plans in the works of expanding into television, their own convention and much, much more. For more information, check out glasscannonnetwork.com 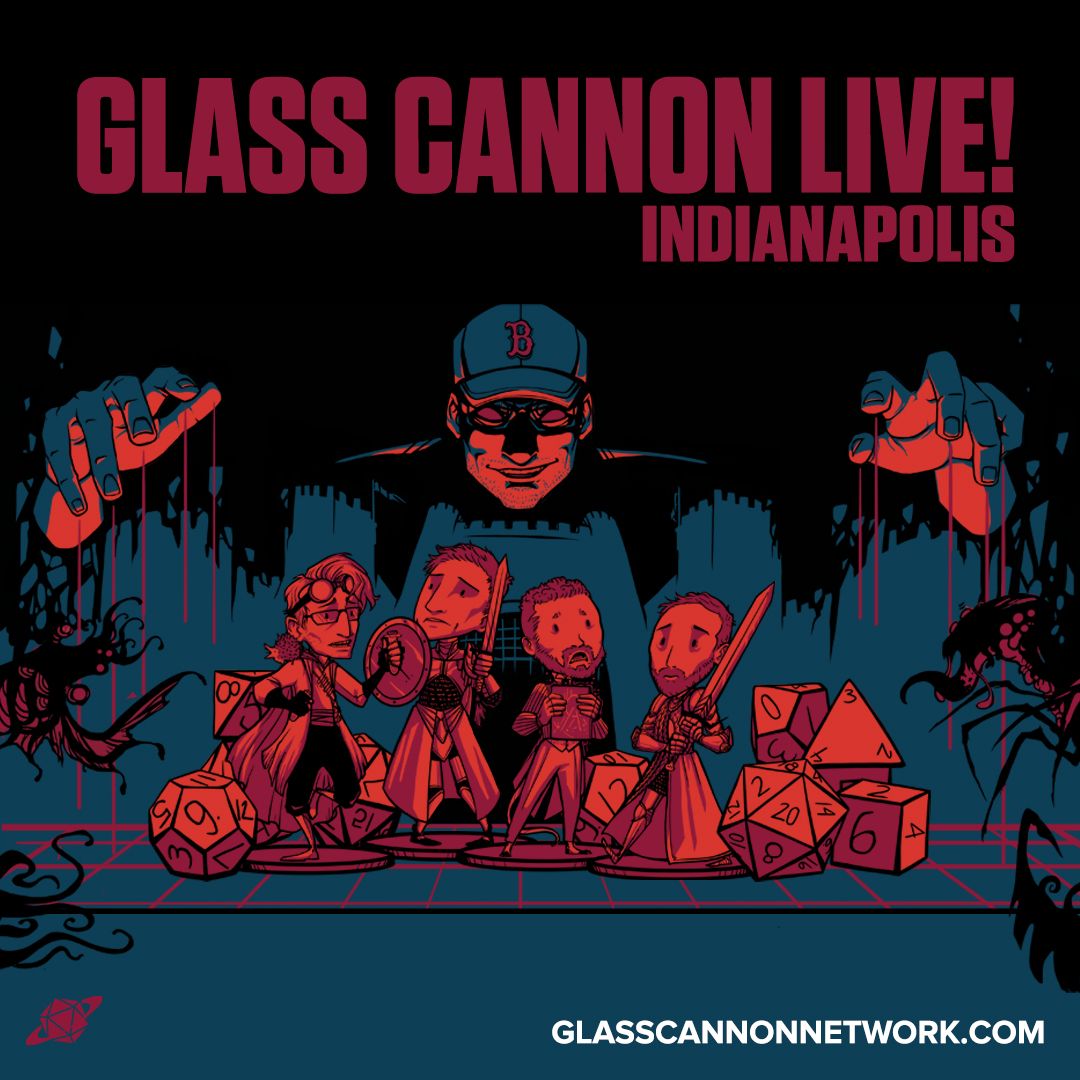