Covid Protocols required for entry: Please provide proof of full vaccination (digital passport, Vaxx card photo on your phone or the actual card). You can also show proof of a negative covid test (PCR or Antigen) taken within 72 hours of the event start time. Free on site Covid testing and we suggest arriving earlier for this.

Goldcap (aka Berge Sahakian) has roots in music based in an eclectic pool of genres since his earliest ages. Having grown up listening to all different kinds of music like psychedelic rock, orchestra, armenian, arabic, traditional indian, west-african, rap, instrumental, and many others, he eventually found inspiration and a deep appreciation for traditional & folk music from around the world. Eventually he was introduced to electronic music in 2008 and decided to explore the possibilities of fusing traditional sounds with modern beats.

Having picked up instruments like the electric/acoustic guitar, bass guitar, classical piano, drums and various different percussion instruments; Goldcap's vision is to deliver an organic sound throughout his sets and productions in hopes of connecting people to the cultures and knowledge of music past. Also being a fan of poetry, films, ambient sounds, traditional instruments, and the spoken word, you will often hear him incorporating an eclectic array of samples in his sets.

HoodyHoo is a Phoenix-based DJ and producer known for his dark, sultry and melodic sound.
Born in Iran, he has been living in the US since he was a child. It is very apparent in any of his performances that his music style is influenced by both Eastern and Western tones.
In early 2018 he joined Re:Sound Music Label as a Featured Artist and since has electrified the dance floor at events across the US, Mexico and the Middle East. His first two releases in 2021 hit the Beatport top 100 melodic house & techno as well as organic house charts.
His third release, Sirens Call, is a collaboration with Michael Hooker and has already gained international attention. It is set to release Nov 5th, 2021.
Find him moving dance floors on a spiritual journey through the deeper realms of house.

Phoenix based Walter Productions is well known globally for creating over the top immersive entertainment experiences. The team's latest creation, The Walter Where?House is a unique art focused event and performance space in the new industrial area of downtown Phoenix. The engaging and community oriented collective of creatives, makers, builders and performing artists cultivate a space that is as inclusive and safe as it is fun. The fleet of super-sized art cars: Walter, Kalliope, Heathen, Big Red, Mona Lisa and Peace Train combined with a with freshly installed state of the art sound system makes Walter Where?House a place for making connections and memories in a venue unlike anything else in the world. 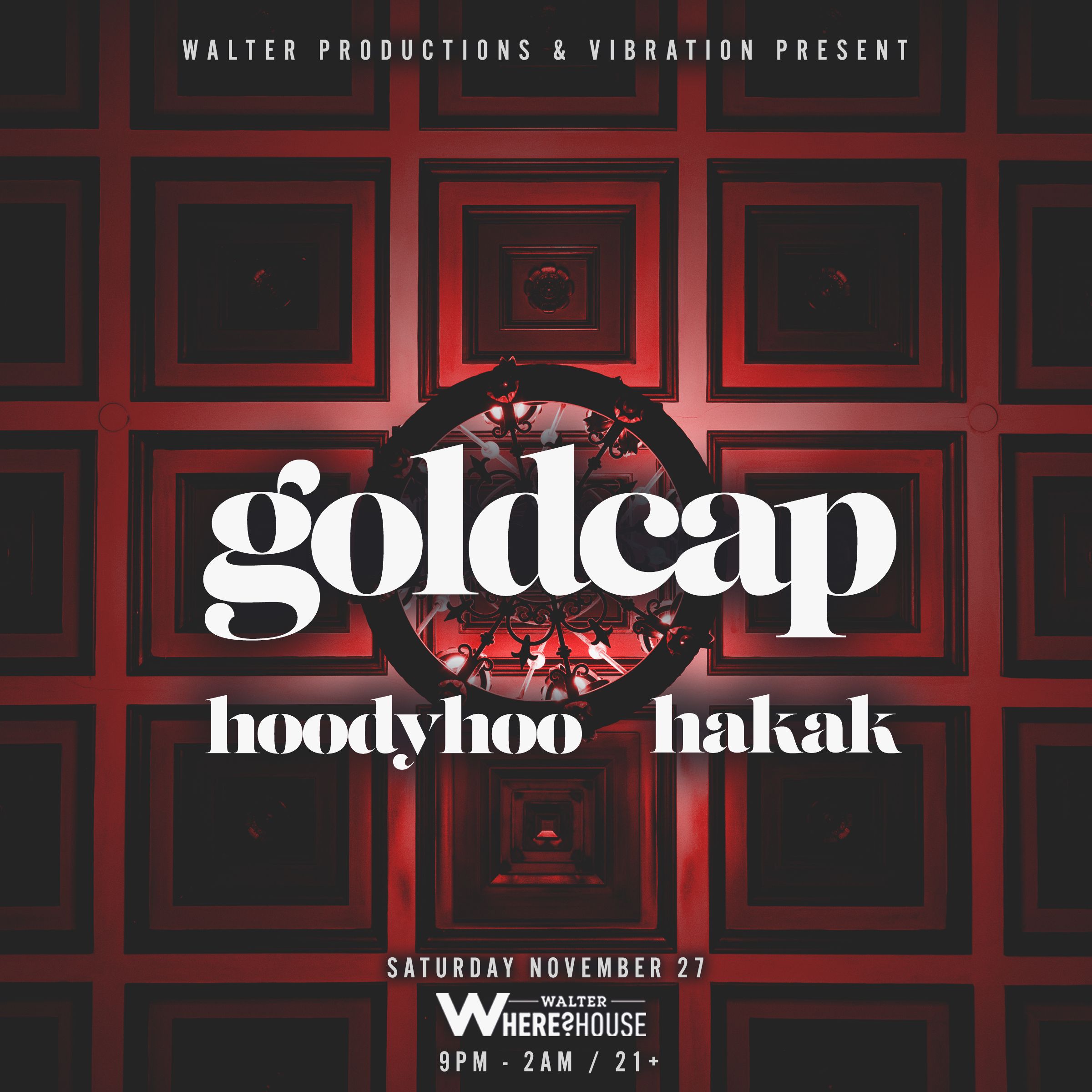