Since forming in fall 2018, Southern California-bred alt-rock band Greer have moved forward with  incredible momentum, fueled by their immaculate songwriting and unguarded sincerity. Originally  joining forces for a one-off gig at a high school homecoming dance, Greer played their first official  show at L.A.’s iconic D.I.Y. venue The Smell a month later, then quickly self-released their  magnetic debut single “Song for Me.” As “Song for Me” and follow-up single “Bittersweet” earned  the band a devoted fanbase, Greer soon landed a deal with Epitaph Records and set to work on  their debut EP Lullaby for You—a five-song project that transforms moments of profound  heartache and romantic angst into massively catchy pop songs.

Produced by Rob Schnapf (Elliott Smith, Kurt Vile, Beck), Lullaby for You showcased the pure  sensitivity at the heart of Greer’s music, each song brightened by their summery melodies and  charismatic energy. All in their late teens, the band bring their sophisticated musicality to tracks  like “Aeroplane”: a tender reflection on longing and regret that slowly unfolds as a string-accented  epic. On “Bye Bye Baby,” Greer prove the depth of their musical knowledge, drawing inspiration  from ’60s doo-wop and delivering a breakup anthem both heavy-hearted and infectious. And on  “Understand,” Greer reveal their gift for dreaming up complex yet commanding guitar parts, the  track’s hypnotic riffs infinitely amplifying its moody urgency.

Based in Costa Mesa, CA, Greer linked up through the local music scene, where Seth and  Corbin’s previous band had played in local clubs for several years. After Lucas turned up  backstage at one of their shows, he and Seth began writing songs together. Once they’d brought  Josiah into the fold, the trio accepted an offer to perform at a homecoming dance just weeks  away. Quickly looping in Corbin, the band felt an immediate chemistry and wrote a complete setlist  in two weeks’ time. “The first time we ever played with Corbin it all just clicked. The guitars and  harmonies and everything just fell into place,” says Josiah.

Having nearly sold out all of their forthcoming 2020 North American tour—on the strength of only  two released songs—Greer like most touring bands felt the impact of COVID-19 by having to  cancel their tour, but rather than dwell on it, they remained creative and took their energy back  into the studio to record two additional songs: “All That’s Left Behind” and “Lullaby For You,”  released at the beginning of 2021 and thus closing the Lullaby For You chapter and directing the  bands attention to their next one.

Recently out of the studio from recording new material for release later this year and continuing  to write music for a future album (coming in 2022), Greer are excited to take all their new music  on the road and finally be able to play it live again for their fans. 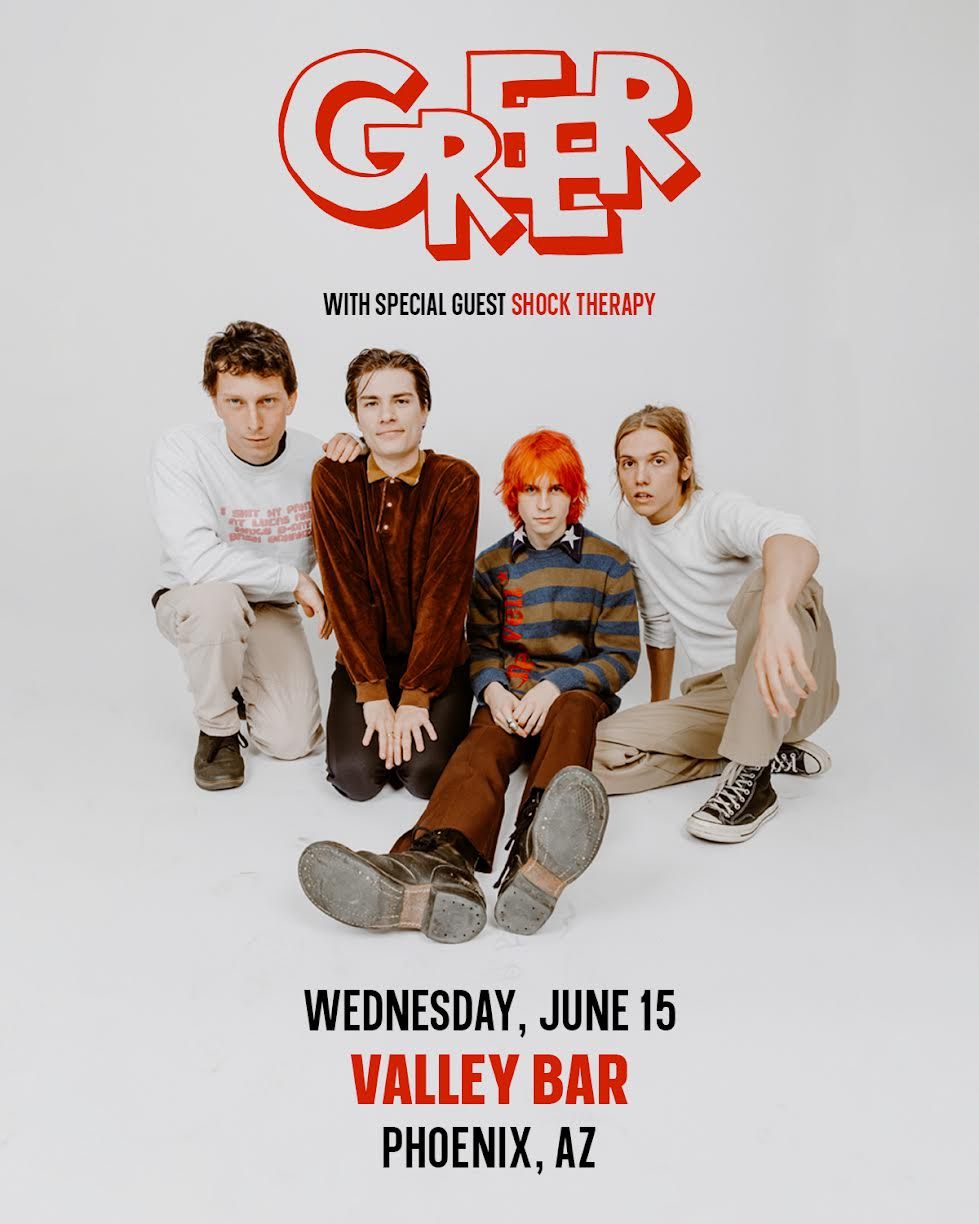