Runner up in "2020 Best In The Nest - best live performer" this was a fiery album release party for the band.

A dynamic rhythm section supporting the whims of twin front men: cosmic-fire MC Bearcat Kringle and gnarled prophet singer-guitarist Boss Jones. As esoteric as that sounds, the five-piece churns out songs as catchy as its leaders are eccentric. The experience is tight, hypnotic, and distinctively Charlotte.

Samoht (gospel/r&b) - he hopped up as a guest during Greg Cox's show and blew the room away so we took a chance on this show and Samoht did not fail to deliver! 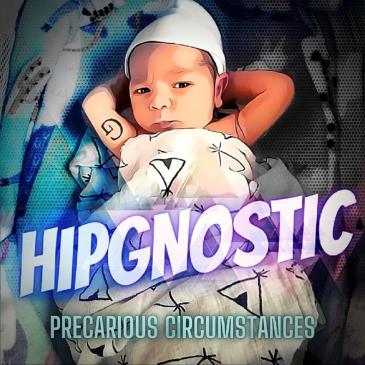