HANNAH EINBINDER is an LA-based comedian, writer, and actress. Her performance alongside Jean Smart in HBO Max’s HACKS earned her Emmy and Critics’ Choice Award nominations for Best Supporting Actress in a Comedy Series. Though HACKS marks Einbinder’s first major television role, she is no stranger to the comedy world; she has owned the stage as a stand-up comedian at venues and festivals around the country and made her network television debut on THE LATE SHOW WITH STEPHEN COLBERT in early 2020. Hannah was named one of Variety’s “10 Comics to Watch for 2021,” a 2019 New Face of Comedy at Montreal’s prestigious Just For Laughs comedy festival, and was highlighted as one of Vulture’s “Comics to Watch of 2019,” cementing herself as one of the wittiest emerging talents in the industry. 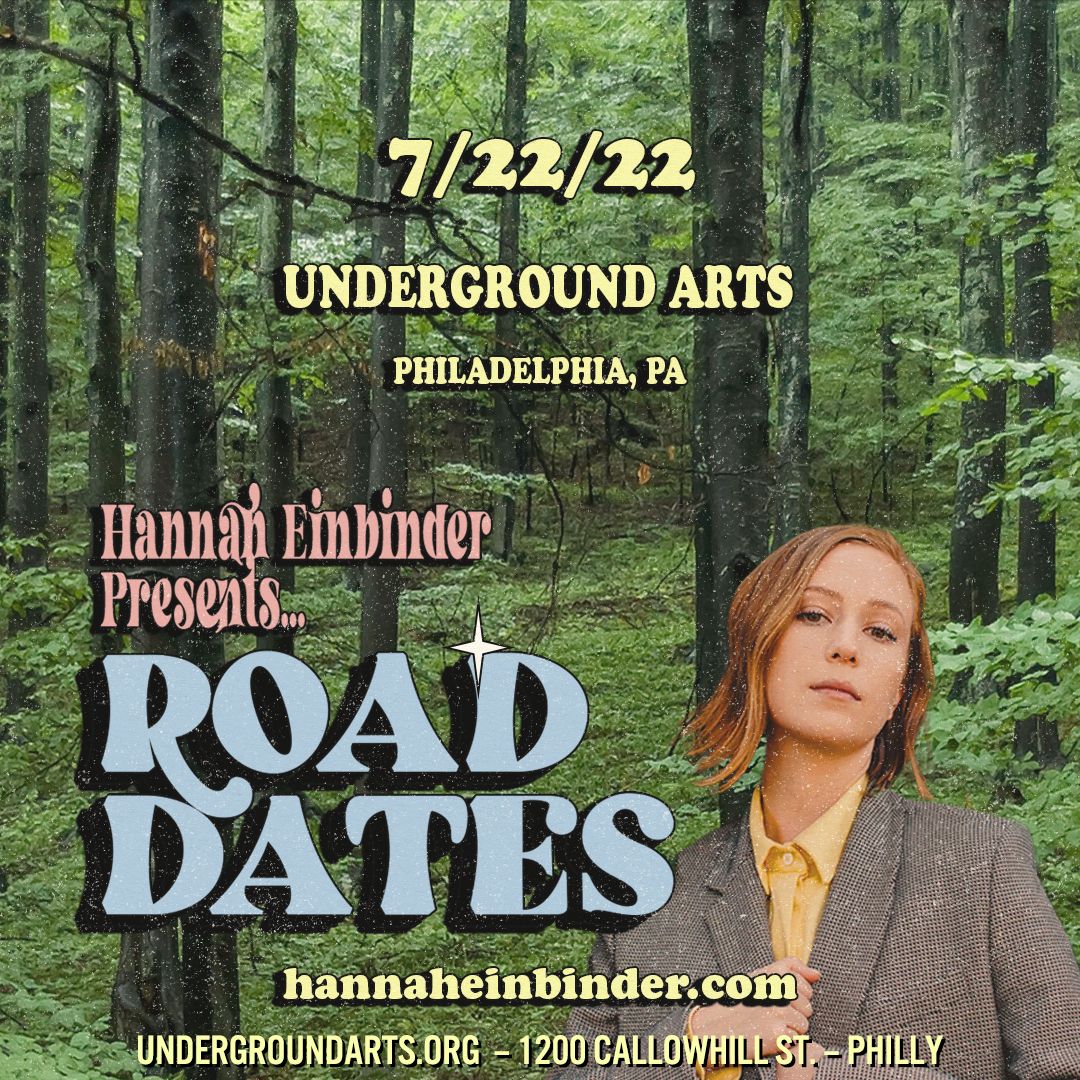