Heart Attack Man, at Come And Take It Live

Come and Take It Live

Heart Attack Man emerged from the depths of Hell and took up residence in Cleveland, Ohio in late 2013. After a small handful of formative years spent in regional incubation, the band broke out on the national touring circuit following the release of their triple Crown Records debut album The Manson Family. Ever since then, the band has continued on a steady incline of touring and signature internet trolling; releasing their critically acclaimed sophomore album FakeBlood and their most recent EP Thoughtz &Prayerz. Characterized by catchy upbeat instrumentation with dark lyrics, the band has developed a cult following; rife with inside jokes, memes, and energetic live shows; unlike anything else in their corner of the scene. Heart AttackMan marches on; corrupting and indoctrinating all who get caught in the crossfire of their chaotic ways. 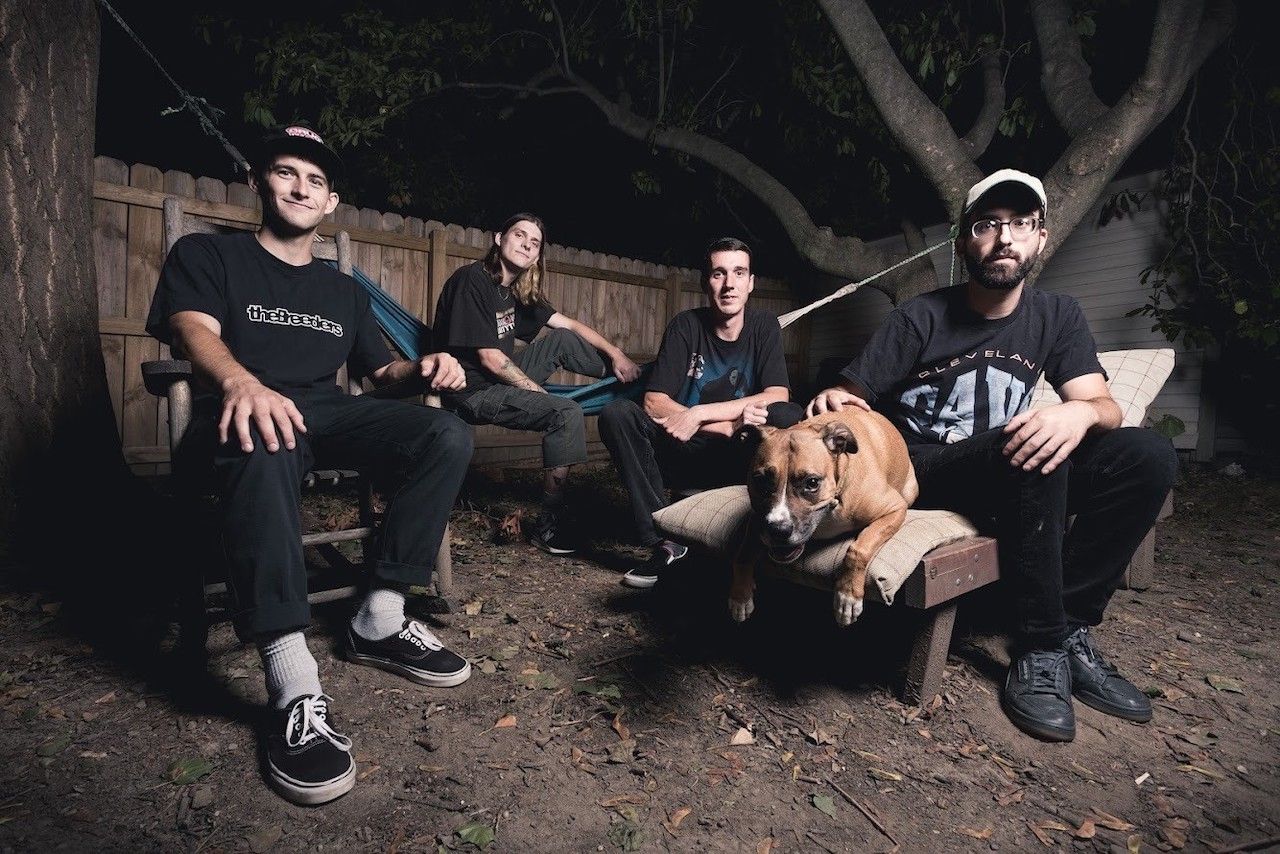 Come and Take It Live

Heart Attack Man / at Come And Take It Live