Indiana's own Henry Lee Summer released his first full-length major-label album, Stay with Me, in 1984, but it wasn't until his 1987 release Henry Lee Summer on CBS Records that saw him breakthrough.  The album contained his most well-known song "I Wish I Had a Girl (that walked like that)".

His sales over the years have topped well over one million and this has given him the opportunity to be a support act for artists such as Stevie Ray Vaughan, Eddie Money, Chicago, and Richard Marx.  He has appeared on the Arsenio Hall Show and the Late Show with David Letterman and has successfully supported himself and his family through music since he was 17.

No stranger to the Lincoln Amphitheatre, Henry Lee opened for John Waite here in 2019 and was an immediate fan favorite.

About Five Under
Five Under is a local band from the Santa Claus, Indiana-area that covers a wide variety of music. Most of their songs center around the classic rock genre, although they also have been known to play a little country here and there. Chances are, you’ll hear these guys cover a song or two that you haven’t heard any other band play! Much like their variety in music, the band is also made up of a unique mix of ages. While there may be a generational gap between some of their band members, there’s no doubt that the shared love of listening to, recreating, and performing music helps keep them all close. 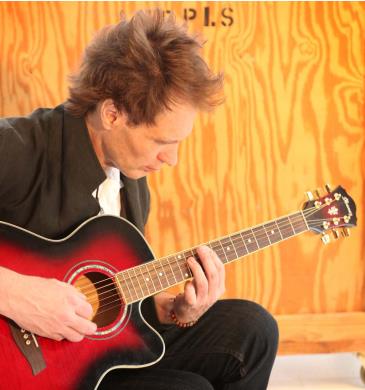