Huckleberry Funk is a gritty Soul/R&B band based out of Indianapolis, Indiana.

Pre-covid, Huck Funk has traveled the eastern circuit quite a bit to cities and venues ranging from Rockwood Music Hall in New York, Reggie’s in Chicago, The Vogue and HI-FI of Indianapolis, as well as other cities such as Philadelphia, New Orleans, and Boston.

Their genre bending sound comes with a diverse audience affording them opportunities to open for bands such as Khruangbin, Dumpstaphunk, as well as the Main Squeeze. Shortly before covid the guys were even slated to open for Neo-Soul legend Bilal and hip-hop group Nappy Roots.

Huck Funk shows involve crowd participation, a tight sound, and sultry vocals. Funk itself is an attitude and feeling than it is a genre and feel that comes across in their high quality, cohesive show structure.

About Be On It:

Be On It (aka B On It Productions) was formed in 2012. Birthed out of Indianapolis Be On It was created to push the boundaries and limitations of music. Be On It covers a lot of musical ground and different genres from pop, rock, rnb, hip hop, trip hop, neo soul, fusion, jazz, techno, country, christian, and experimental. When you look at the band you'll see a typical 5 piece set up, but when you really look deep into the band you see 5 individual artists that work together as a “collective” to create the most interesting, thoughtful, and intentional music you have ever heard. The band consist of 5 members, Joe C Elliott III (MD/Drums/Producer), Jesse Thompson (Bass/Guitar/Producer/Composer/Arranger/Writer/Lyricist), CJ Warfield (Keys/Composer/Producer), Terry Adams (Keys/Bass/Composer/Producer) and Alex Goldblatt  (Guitar/Arranger/Composer/Producer). ​

In 2014 Be On It was crowned the champions of a national competition called Strange Arrange. Strange Arrange is a competition put on my Soundtrack Entertainment, where the top 5 bands in the nation compete in Nashville TN. From that opportunity, Be On It has landed major opportunities to work with some of the industry's top artist, such as Sony Music Videos or shooting a music video with PJ Morton (Maroon 5). You can find some of those music videos on Youtube and iTunes. ​

The goal of Be On It is to become one of the most dynamic bands of our time. From performing live to producing, Be On It has developed a signature sound and style that cannot be duplicated. Be On It has performed many places around the country and has worked with many different artists and producers around the world. The energy they perform with live will leave you mesmerized, inspired, and motivated to challenge what you think about music in a new way!

Dead Silence has achieved TV Placements from his records “Hustle Machine” and “Tip Toe” on an international TV Show “Skam Italia”. He has also achieved recent music placements with MTV and Disney. From being an opening act for “Zapp & Roger” at the age of fifteen and meeting Cardi B, Trina, and Lecrae; Dead Silence has evolved from a former battle to a dynamic hip-hop artist. He has acted on live television under the “Urban Movie Channel”. Dead Silence has also received local and national radio play for his records “Paranoia” and “Cruise Control Part 2”. His journey as an artist continues. 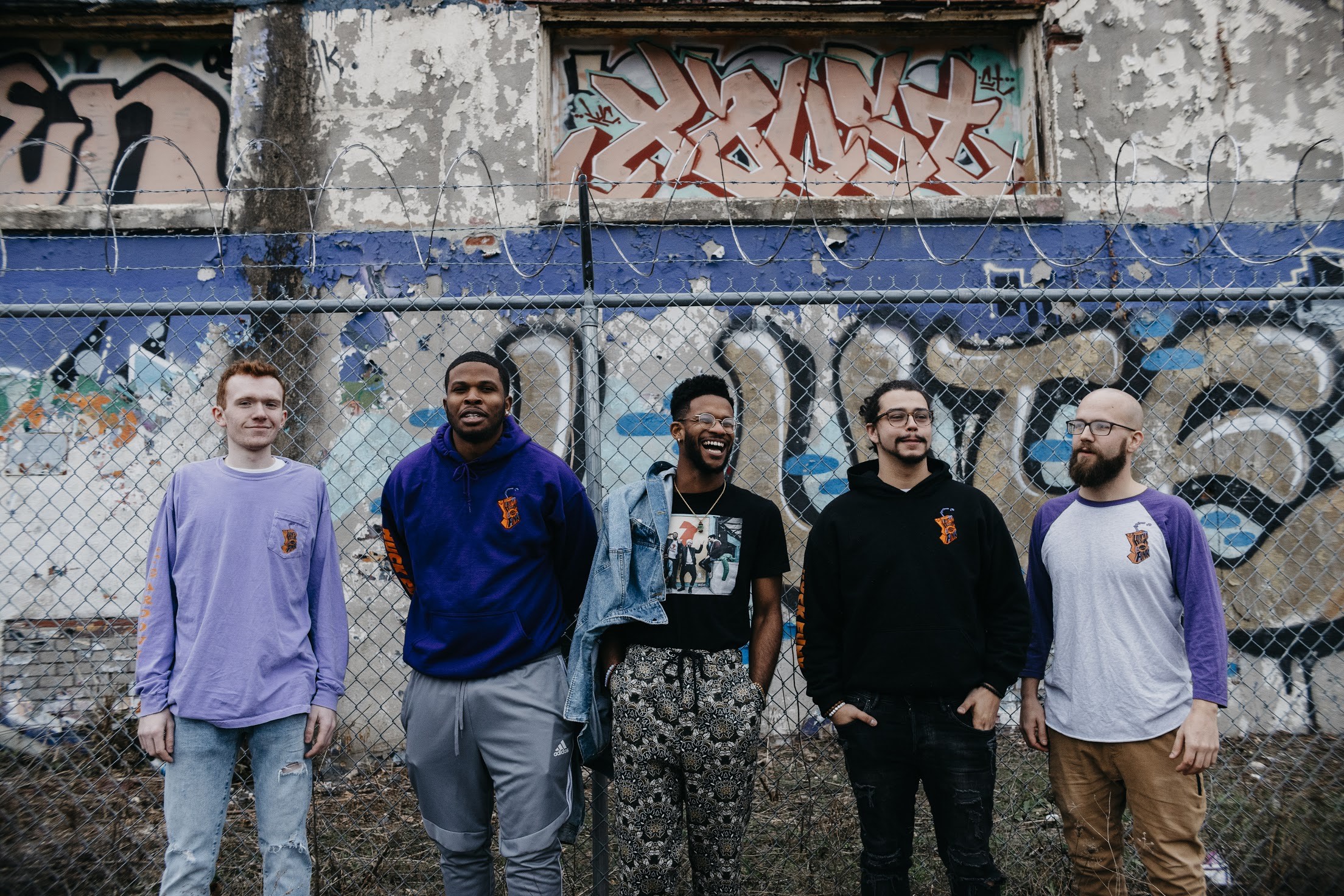 Be On It / Dead Silence