Huckleberry Funk is a gritty Soul/R&B band based out of Indianapolis, Indiana

Pre-covid, Huck Funk has traveled the eastern circuit quite a bit to cities and venues ranging from Rockwood Music Hall in New York, Reggie’s in Chicago, The Vogue and HI-FI of Indianapolis, as well as other cities such as Philadelphia, New Orleans, and Boston.

Their genre bending sound comes with a diverse audience affording them opportunities to open for bands such as Khruangbin, Dumpstaphunk, as well as the Main Squeeze. Shortly before covid the guys were even slated to open for Neo-Soul legend Bilal and hip-hop group Nappy Roots.

Huck Funk shows involve crowd participation, a tight sound, and sultry vocals. Funk itself is an attitude and feeling than it is a genre and feel that comes across in their high quality, cohesive show structure.

Alternating between sweet soulful vocal runs and unabashed lead guitar, the band is about having fun with a few breaks for tenderness. Although the sound will swell and have you dancing to chugging blues riffs about “whatchamacall’em”, the noise will regularly make way for vocal runs that hush the room. Palace was named after the house that was the social center of the band and the feeling of being at an intimate party has never left the set. If rock wore a smile and soul a smirk, there you have Palace.

Producer, writer and performer  Daylo Raymonz born Dy’lan Raymonz Massey attributes his discovery and devotion to music, to the likes of legends D’ANGELO, Dr. Dre and DeVante Swing. All names that have withstood the test of time then and now.

A perfect balance of righteousness and rebelliousness, Daylo is a meticulous mash-up of Malcolm X and Marvin Gaye. Both having shaped his poise as a performer and philosophies of the world at large. Writing and arranging songs since the age of 7 years old, Daylo was raised and respected in Haughville, Indianapolis. Turning tragedy to triumph, he found his love for music playing keys at church circa 2014 until his journey beckoned him to Atlanta in pursuit of music production in 2016. However, his foundation followed him as he landed gigs at churches in Georgia. All the while studying musicians like Zaytoven and Cassius Jay, he soon became well-aware of his calling to become a full-time producer/musician.

Late 2017, Daylo returned home to Indianapolis (Naptown), IN where he began to build a musical chemistry with artist Dev Demetries, formerly known as “DBo”. He is credited for production for several songs on Demetries’ 2018 release “JailTalk #710846”.

Demonstrating his undeniable hustle and will-power, Daylo harnessed the communicative power of art in his debut release of “Native $on” in 2020. A soulful, harmonious heavy-hitter painted perfectly about his life & many obstacles while growing in Indianapolis. Now a year later, that story still speaks true to its natives.

FOR A FULL LIST OF OUR  SAFETY PROCEDURES, VISIT THIS PAGE: https://hifiindy.com/temporary-safety-show-policies/ 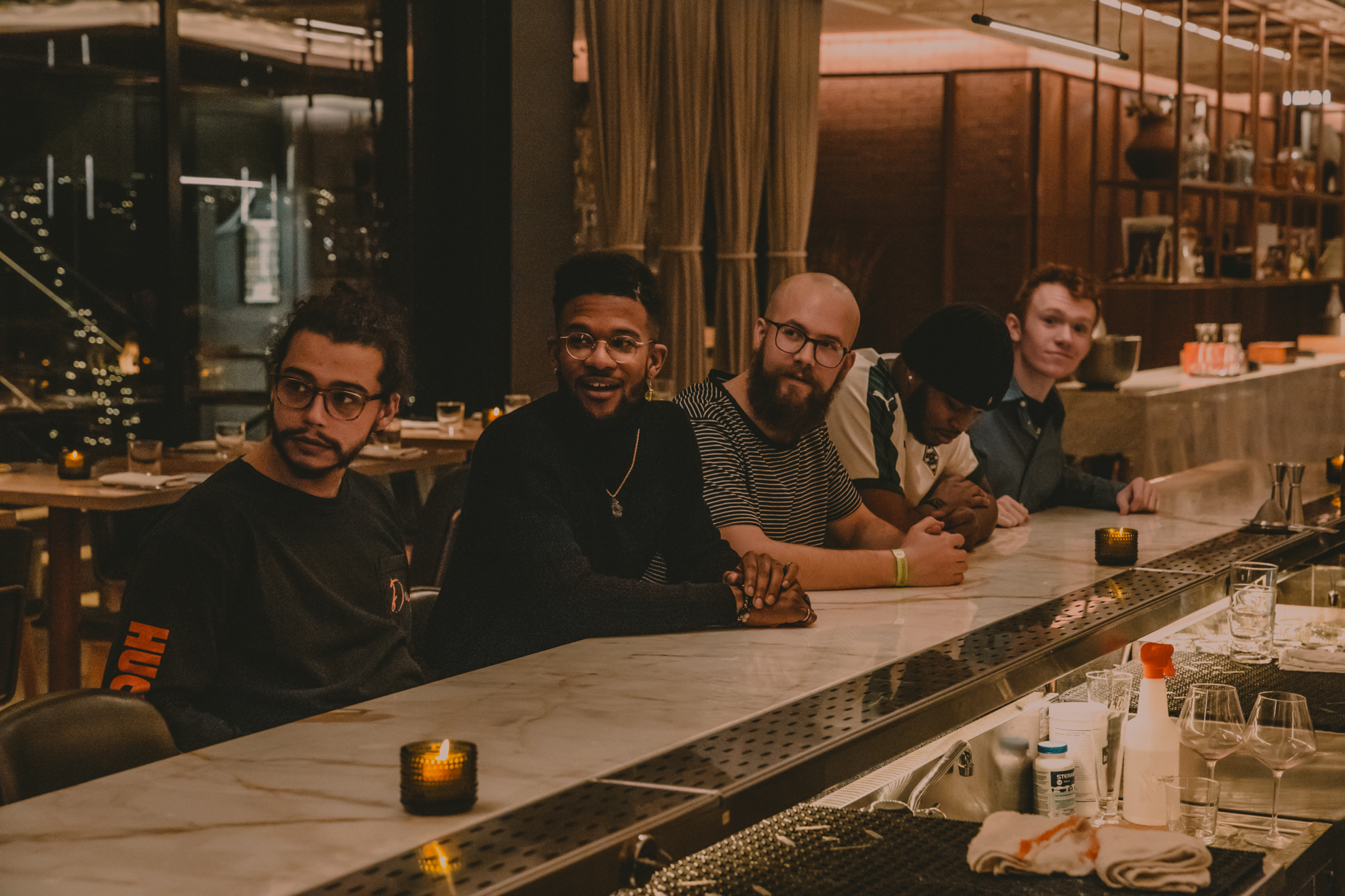