A young man with an old soul hailing from Macon, GA, Hughes Taylor was immediately drawn to the blues when he first picked up the guitar at a young age. Now an accomplished guitar player and voice that is bigger than himself, Hughes has developed a unique style that has been described as a more fiery brand of blues-rock whose lineage stretches back to Stevie Ray Vaughan and Cream.

With three studio albums and a live album from his 2020 UK tour under his belt, Hughes is preparing to release his new album, Modern Nostalgia, showcasing his growth as songwriter and producer. Recorded at the legendary Capricorn Sound Studios in Macon, GA, the music on the new record is a sweet mix of blues, blues-rock, and southern rock; a modern successor to the great music that put Capricorn on the map many years ago. Modern Nostalgia is set to release July 9th, 2021. 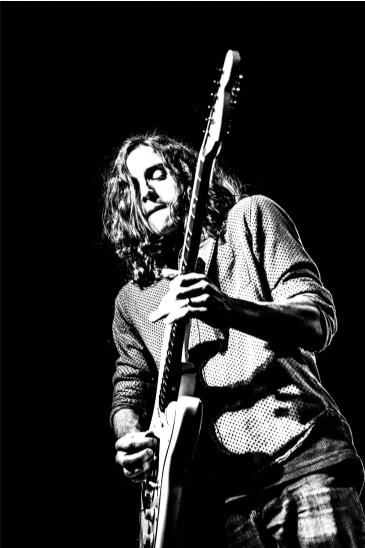