Husbands plays landlocked beach pop that sidequests Krautrock, garage rock, and tropicalia. OKC-based songwriters Danny Davis and Wil Norton got their start directing a Godzilla musical at their college and then began sharing snippets of lofi grunge pop ideas that came together in their first album, "Golden Year." This album caught local label Clerestory AV's attention, who assisted Husbands release its first vinyl LP, "After the Gold Rush Party," on an imprint label, Cowboy 2.0 Records. "After the Gold Rush Party" was featured on NPR's Heavy Rotation and Spotify's New Music Friday, Fresh Finds, and Feel-Good Indie Rock playlists. Past performances included an OKC release show that drew 550 attendees and a stint opening for Smash Mouth (what Wil and Danny both likely consider their finest moment as a band). Pre-COVID, Husbands was slated to play bills at SXSW, Treefort Music Fest, Norman Music Festival, and a New York City release show at Baby's All Right.

Not to be deterred, Danny and Wil got back to songwriting and put together their third LP, "Full-on Monet," released in January '22. Their single, "Must be a Cop," released June 6, 2021, has been featured on Spotify's All New Indie, Today's Indie Rock, and Grade A playlists (among other editorial playlists), and has received coverage from prominent bloggers including David Dean Burkhart, BIRP!, and Indie Shuffle. 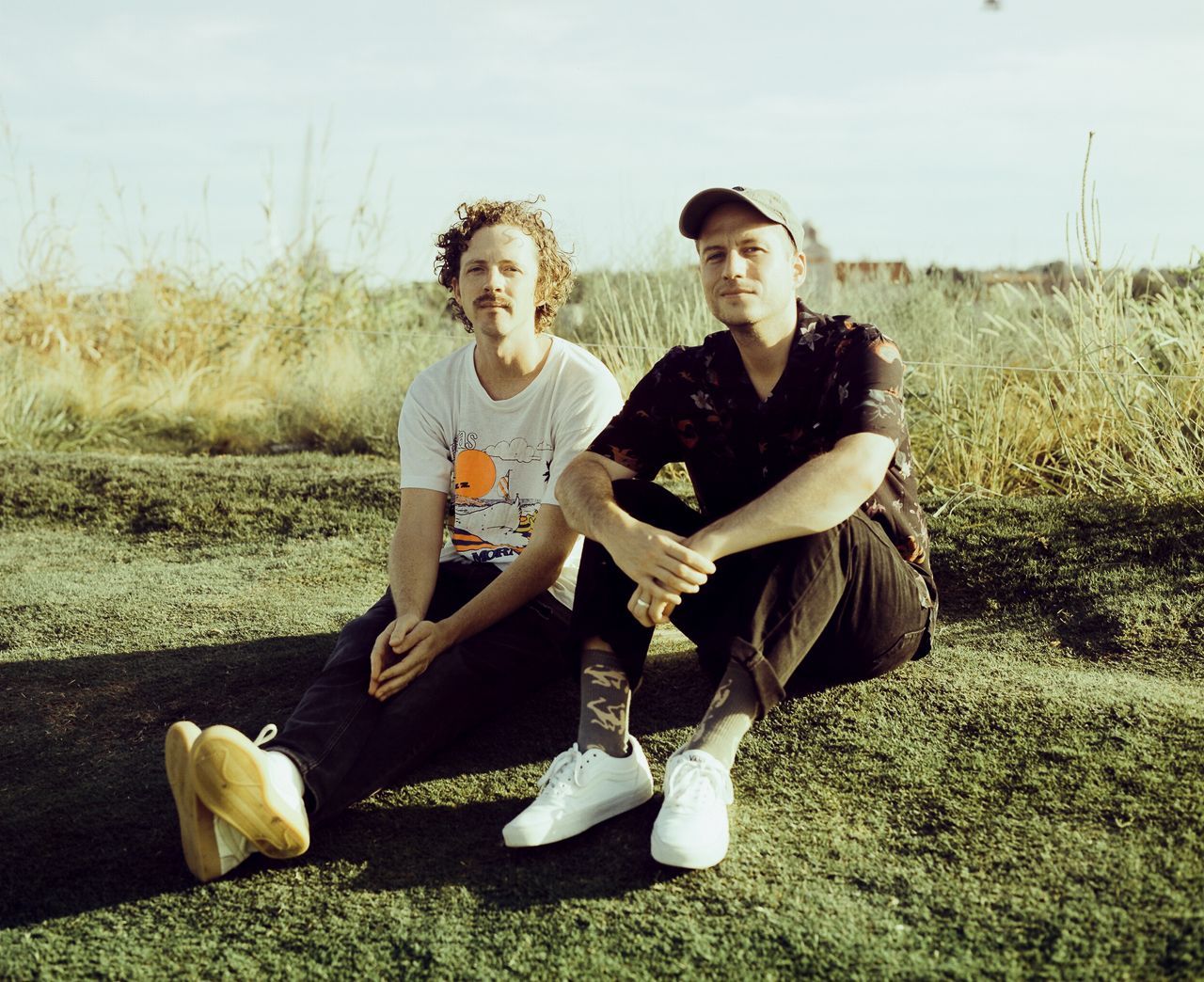