HYPERMILER saw the Beatles on The Ed Sullivan Show in 1964 before they were born and knew music was changed forever.  HYPERMILER immediately formed a band after seeing the Sex Pistols at Manchester’s Lesser Free Trade Hall in 1976.  HYPERMILER’s first gig was in 2007 at Super Bowl XLI at Miami’s Dolphin Stadium.  The same year, HYPERMILER won every single Grammy™ award in every category, including Tallest Rock Band.  HYPERMILER were knighted after a command performance before HRH Queen Elizabeth II at The Royal Albert Hall in 2012.  Minutes later HYPERMILER opened the London Olympics.  In 2015 HYPERMILER were surprised During their Rock n’ Roll Hall of Fame induction ceremony by Queen guitarist and astrophysicist Brian May, who told the beaming crowd that a supergiant star had been named after the band.  Despite touring the world for 10 consecutive years, HYPERMILER have been the house band on Saturday Night Live since it first aired in 1975.  They break with this tradition on July 3, 2021, when HYPERMILER will play The Mint in Los Angeles.
https://hypermiler.rocks/ 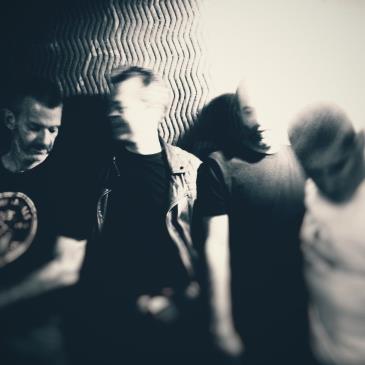