website  instagram  facebook  twitter  youtube   "A signpost for modern female complexity," (Billboard) Warner Music Nashville / Atlantic Records recording artist Ingrid Andress is nominated for three ACM Awards including New Female Artist of the Year. Andress also received three GRAMMY nominations and was the only country artist nominated in the general field "Big Four" categories as a Best New Artist nominee, tying Miranda Lambert as this year's most-nominated country artist. She co-wrote and co-produced every song on her debut album, Lady Like, which features her Platinum-selling, No. 1 debut single "More Hearts Than Mine," nominated for ACM's Single of the Year, and her current single "Lady Like," which is climbing the country radio charts now.

In addition, the 2020 CMA, ACM and CMT Music Awards nominee took home Song of the Year honors from both the MusicRow Awards and NSAI's Nashville Songwriter Awards and was the first female country artist named to Apple Music's Up Next program. With over 500 million streams to date, she has received widespread acclaim from outlets such as The New York Times, NPR, HUFFPOST, Entertainment Weekly, ELLE, Teen Vogue, WWD, PAPER and Wonderland to name a few and has made several national TV performances including appearances on ELLEN, The Late Show with Stephen Colbert, The Late Late Show with James Corden, TODAY, Late Night with Seth Meyers, Jimmy Kimmel Live!, The 54th Annual CMA Awards and The 2020 CMT Music Awards. 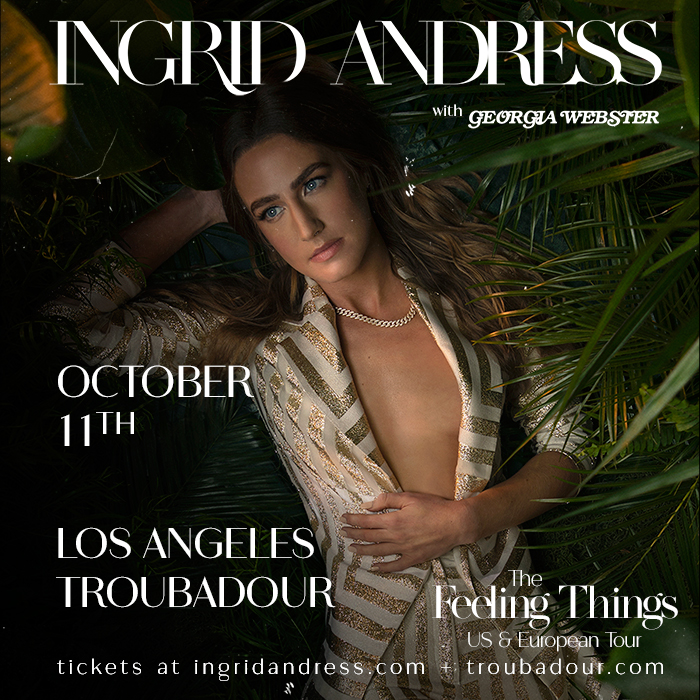