Ilana Glazer's workin' out some new material in the tri-state area and she's bringin onna her favorite comics, Petey Deabreu.

Ilana Glazer is the co-creator and co-star of the critically acclaimed web series and Comedy Central series BROAD CITY. Most recently, she starred in the Chris Miller & Phil Lord series THE AFTERPARTY on Apple TV+. Her debut stand-up comedy special, THE PLANET IS BURNING, was released on Amazon Prime in January 2020. Glazer recently starred in the A24 horror film FALSE POSITIVE on Hulu which she also co-wrote and executive produced. With her development and production company, Starrpix, she launched the digital stand-up series TIGHT FIVE and original, one-hour comedy special COMEDY ON EARTH on Comedy Central. Glazer is also the co-founder of the non-profit Generator Collective, which was founded in 2016 to humanize policy through people-powered stories on social media and defines minimal civic engagement. 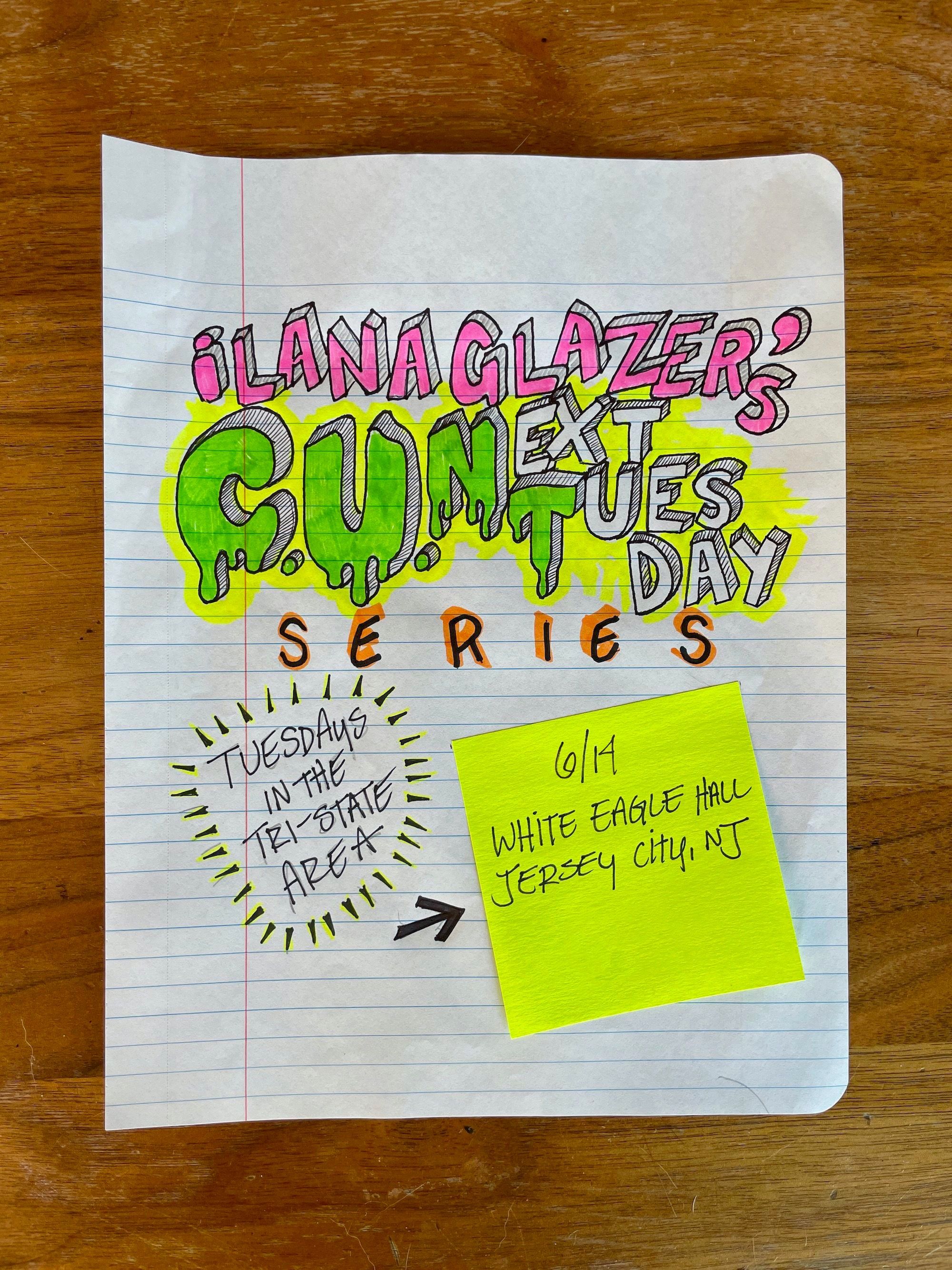