Toronto-born San Francisco-based producer, performer and educator ill.Gates has had a long and lavish career in music. DJing since his earliest teenaged years, .Gates has established a global fan base and enjoys an increasing reputation as dynamic, definitive and decisive EDM artist. ill.Gates is rising steadily up the ranks through his many collaborate releases with such industry heavyweights as Datsik, Bassnectar, Ana Sia, Opiuo, T.O.B., Vibesquad, Mimosa and more.Touring regularly across the globe, monumental ill.Gates sets at signal festivals like Burning Man, Shambhala and WEMF are memorable experiences and favourite events among fans and DJs alike.Crushing charts and detonating dancefloors with such colossal collaborative tracks as the Bassnectar Timestretch and Divergent Spectrum releases, ill.Gates receives extensive amounts of appreciation and praise from some of the leading artists in the electronic music setting.

These commanding accomplishments and capital achievements make ill.Gates’ both a sought-after producer as well as a celebrated mentor to some of the baddest names in the bass music scene.Previously working under the stage-setting Phat Conductor moniker, ill.Gates achieved further acclaim from the DJ and Producer community through his emblematic ill.Methodology workshops and exclusive Abelton sponsorships. His famous DJ and Studio templates are used and enjoyed by such successful performers as Beats Antique, Pretty Lights, Bassnectar and DJ Vadim during their live stage shows. The hugely anticipated ill.Methodology.com site and online course programs will launch in the Winter of 2011/12.ill.Gates appears on labels including Muti Music, Amorphous Music, Child’s Play/Om Records, Addictech, Noodles, Innerflight, Low Motion, Made in Glitch, Tube10, and Chi Recordings. For more info visit http://illgates.com.

Out of an abundance of caution and for the continued safety of our guests, staff and musicians, we will now require a Negative PCR Covid Test taken 48 hours or less prior to the show OR proof of full vaccination﻿ 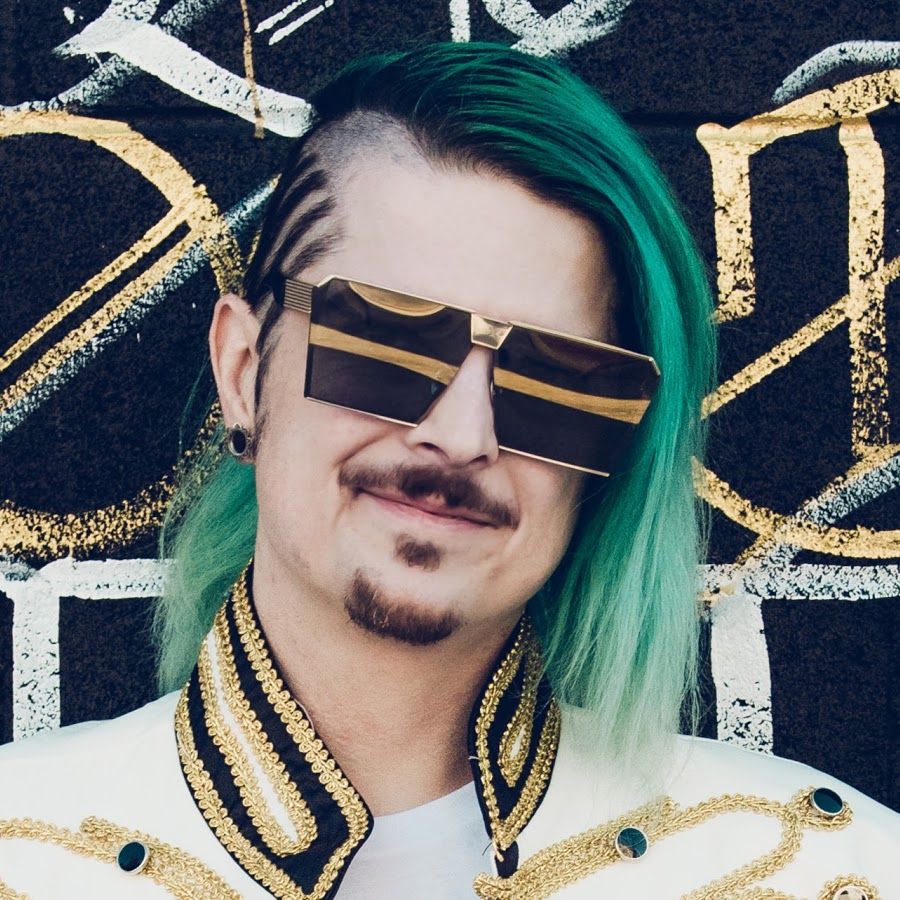