*THIS SHOW DOES NOT HAVE COVID ENTRY REQUIREMENTS*

It may be his fifth album, but Saturday Night, Sunday Morning marks the start of chapter two for Jake Bugg.

Arguably his most complete and coherent record to date, Saturday Night, Sunday Morning manages to combine a love of ABBA, the Beach Boys, Supertramp and the Bee Gees, with a contemporary pop sound: one that’s already spawned his most ubiquitous song in years via euphoric lead single, All I Need.

“I knew what I was looking for this time around,” the 27-year-old says, firmly. “And I feel like I accomplished it.”

It’s almost 10 years since a two-fingered Bugg burst onto the scene with his eponymous debut, one that topped the UK album charts and saw the then 18-year-old from Nottingham fêted as the next Bob Dylan.

A Rick Rubin-produced follow up, Shangri La, quickly followed. But progress stalled with Bugg’s third, largely self-produced, record, On My One, in 2016.

“I was having a hard time on that third record,” Bugg admits, five years removed. “The support from the industry wasn’t what it was. All those people telling you how great you are weren’t there anymore. It does feel like the rug’s been swept from under your feet.”

What that record provided, however – along with its comparatively stripped-back follow up, Hearts That Strain (2017) – was a much-needed course corrector: one that set Bugg on the upward trajectory he finds himself on today.

“When I came to terms with that was when I left the ego at the door,” he says. “It didn’t work out. But it led here. And this is probably my strongest record."

“I was looking for how I can incorporate my sound for a more modern era. And I kind of struck gold working with Andrew Watt and Ali Tamposi,” Bugg says.

Convening in LA, the first track the trio wrote together is the jealousy-inflected About Last Night, a song about the “insecurities you go through as a young person in a relationship with someone.”

“It’s got such dark undertones, which I love,” Bugg says, of a song that showcases a newly discovered, Beach Boys-esque falsetto. “But it’s also very, very pop. That’s what I’ve always loved. With ABBA, with Supertramp. I love pop music. But when you can get it to be dark, I love it even more.”

It’s a trick the trio repeated again on Scene, Bugg’s personal favourite from the album and a song that best encapsulates the combination of old and new: Watt’s George Harrison-esquire guitar brushing up against contemporary melodic choices by Tamposi.

“I love writing with her,” Bugg says of the Havana hitmaker. “She brought that women’s perspective. And I knew that I’d got that balance of what I wanted. That old school chorus with contemporary verses. That to me was my favourite song when I wrote it, and it still is.”

Perhaps the biggest example of Bugg’s newfound ego-less approach to writing, however, came in the shape of Downtown, a song that grew from an idea by Jamie Hartman (Celeste, Lewis Capaldi, Rag'n'Bone Man), and sees Bugg deploy the higher range of his voice to ethereal, ’60s Bee Gees effect.

“Usually, the initial spark of an idea comes from me. And when it doesn't, it sometimes loses my attention,” Bugg admits. On Downtown, however, he relished his role as

arranger: “Because there were a lot of moving parts and chords, it was almost like a puzzle,” he says. “I’d never approached a song like that before.

“What I’ve been enjoying on this record is the collaborative process,” he continues. Working with people, writing with people. Because I’ve realised all I really want to achieve is to be the best writer I can possibly be. And I think by working with other people, it allows you to learn a lot as well.”

It’s a theory Bugg has put to the test during lockdown, when he was approached by his manager about writing the soundtrack to an upcoming documentary, The Happiest Man In The World, about Brazilian footballer Ronaldinho.

“It’s kind of a completely different experimental outlet,” Bugg explains of his first ever score. “I approach my own work quite professionally. But with this I can just switch off and go into a different world. And it’s been brilliant – I’ve had to learn different styles of guitar: bossa nova, samba. It’s a bit Vangelis, who’s probably my favourite artist – which may surprise people.”

Possibly. But you get the impression that surprising is what Bugg likes to do. “I don’t like to be stuck doing the same thing,” he admits. “And that’s what this record [Saturday Night, Sunday Morning] was. I wanted to push myself. I’m always learning new influences. I’m careful not to get stuck on the same thing. 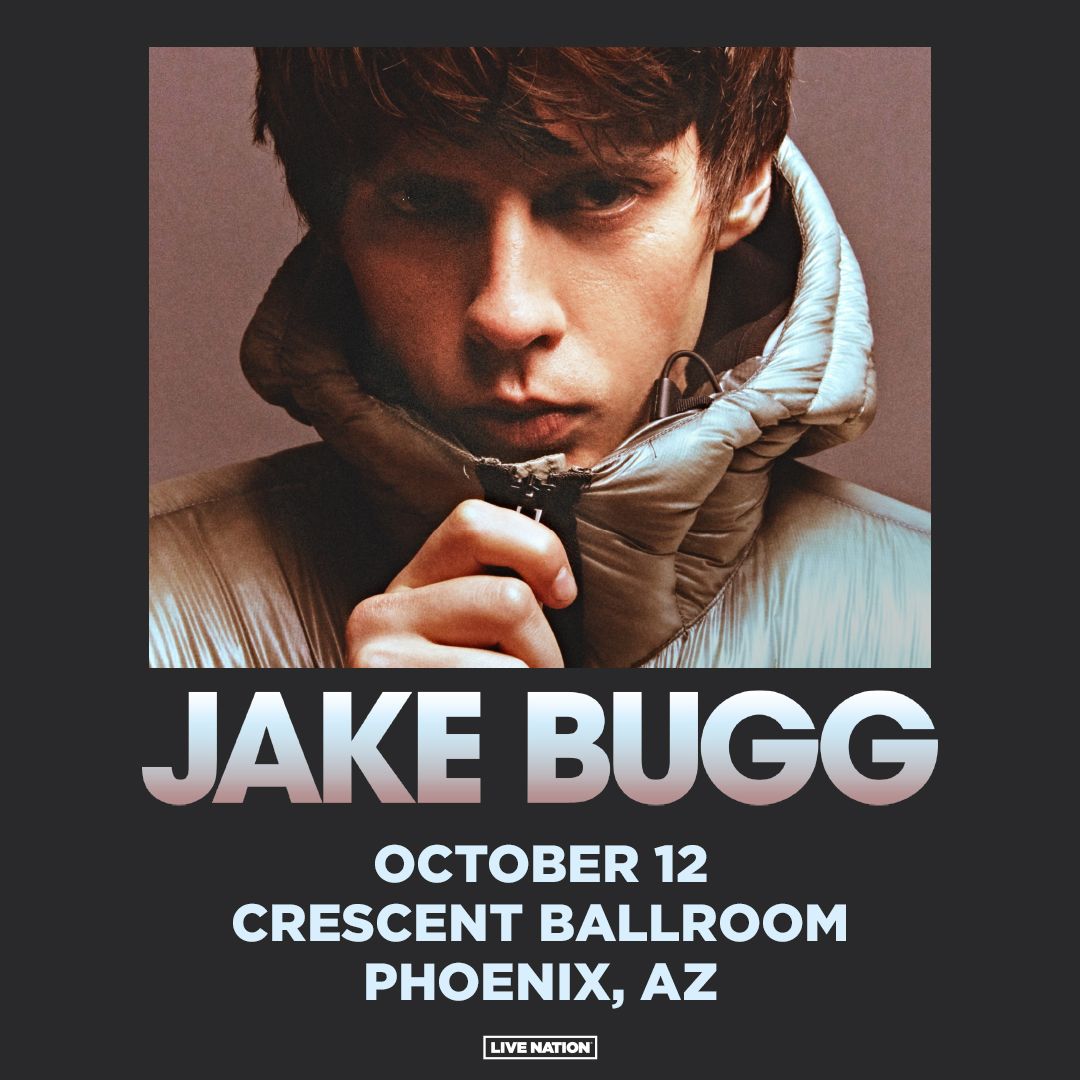