Don’t miss their amazing live set when they roll into a town near you!

"Jamie McLean has soaked up quite a bit of America's musical DNA. McLean provides a fascinating cross-section of sounds that merge the yearning and romanticism of Tom Petty, the air-tight instrumental proficiency of Nashville and the rugged independent streak of alt-country." - Guitar World Magazine

"McLean and company ooze drops of southern roots rock, blues, R&B, funk and soul out of every note... the rock & roll swagger of the Rolling Stones combined with the songwriting prowess of Ryan Adams."- Jambase

"Jamie McLean Band is completely original and completely fabulous... The live version of this band is a three-dimensional experience not to be missed” – Hittin The Note

"A honkin' collection of Southern-style blues rock, Americana, and soul.... as bawdy as anything the Black Crowes tried to snag from The Faces or The Stones circa 'Sticky Fingers' and 'Exile on Main Street' and as groovy and gutsy as Bowie's 'Young Americans.'" - Charleston City Paper

EmanuelWynter is a violinist/singer/songwriter residing in North Carolina. His musicaljourney started at the age of 6 when he was signed up for violin classes in thefirst grade. 17 years later, Emanuel's dedication to music, as well as his timeas a professional violinist, has exposed him to musical styles ranging fromclassic rock to jazz. Emanuel's influences are all ingredients at the table,combining flavors to create music is a partnership of the contemporary soundsof neo-soul, funk, and r&b with the sounds of a traditional instrument, theviolin. His sweet and soulful displays are a unique spectacle that you don'twant to miss. 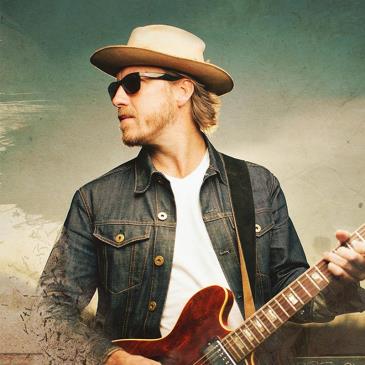