The Chicago-born Nashvillian is like a one-man crusade dedicated to keeping music real, raw, and honest. No matter the setting and no matter his role (whether it’s wingman or bandleader) J.D.’s presence infuses the situation of the moment with the music that’s been fueling him pretty much his whole life, spiced with influences that straddle both decades and dimensions. As a songwriter, guitarist, and producer he has worked with the likes of Jack White, Tommy Emmanuel, Luther Dickinson, Dave Cobb, Blackberry Smoke, and even been a member of Grateful Dead founder Phil Lesh' "Phil & Friends".

GA-20 was formed by friends Pat Faherty and Matthew Stubbs in Boston, MA in 2018. The project was born out of their mutual love of heavy traditional Blues, R&B, and Rock & Roll of the late 50s and early 60s. Faherty and Stubbs bonded over legendary artists like Lazy Lester, J.B. Lenoir, Earl Hooker, Buddy Guy, Otis Rush and Junior Wells. Feeling a void in current music, the duo have set out to write, record and perform a modern version of this beloved art form. Joined by drummer Tim Carman in 2019, GA-20 is a trio of 2 guitars, vocals and drums. Raw, passionate and honest performance, both on stage and in the studio, is the only goal. GA-20 released their debut album “Lonely Soul” Oct 18th 2019 on Karma Chief / Colemine Records. The album debuted at #2 on the Billboard blues charts. 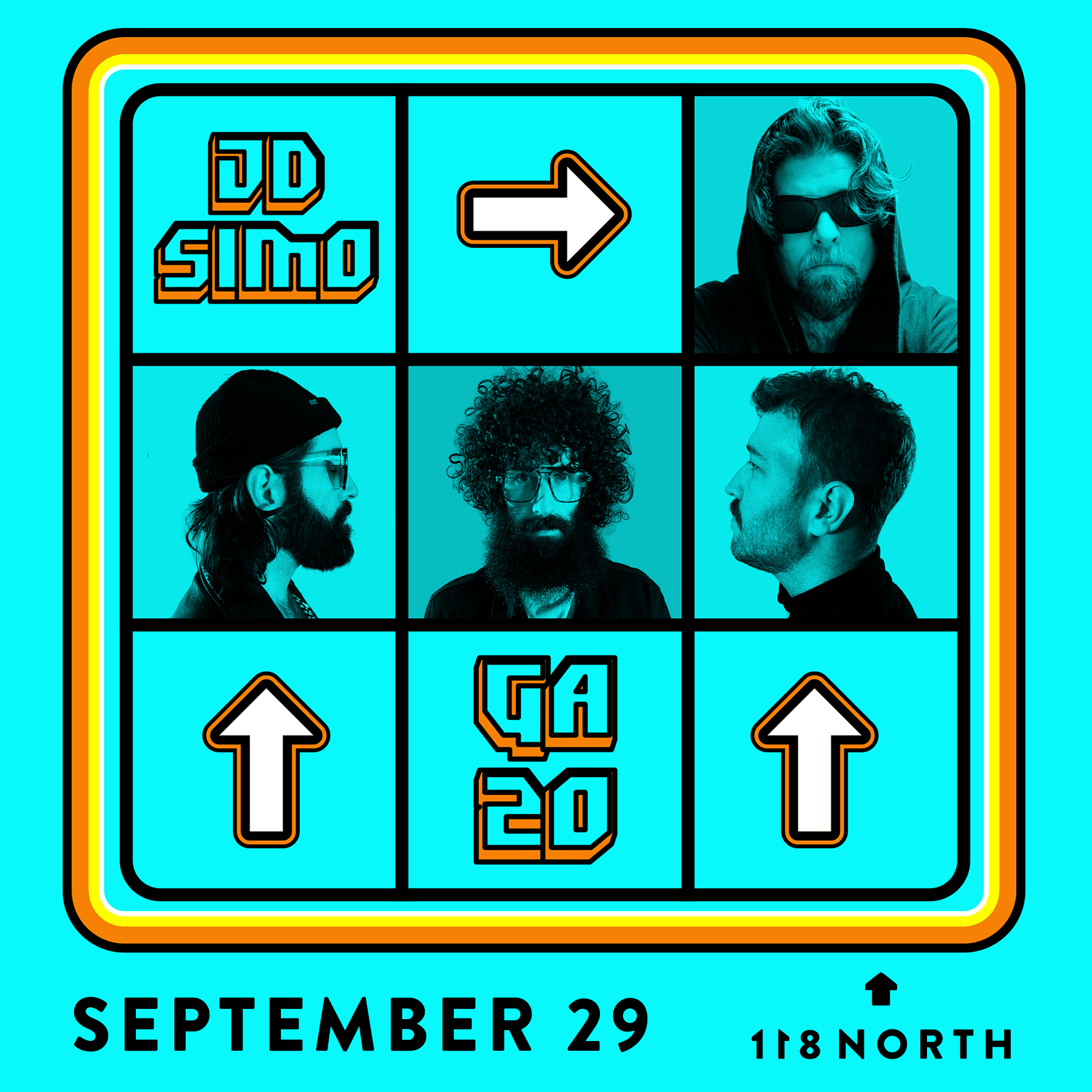