Formed in 2021 by Steven Hall and Micah Cottingham, falllift couples playful melodies, heartfelt lyrics, and the balance of a male and female lead. The duo brings authenticity and refreshing honesty to a modern sound by drawing inspiration from life experiences that connect each and every one of us. Their debut EP is currently being recorded in Nashville and is expected to release in 2022. 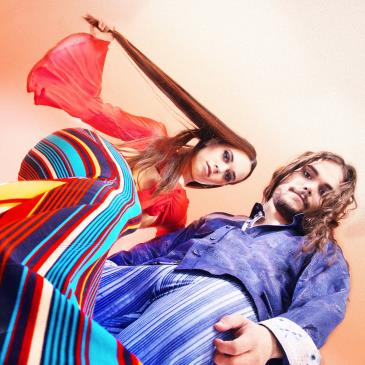