Jackiem Joyner's shows have been postponed; all tickets will be honored for the new date in November (which will be announced soon). All ticket holders will be notified via email as soon as the new date is confirmed. We appreciate your patience. Thank you 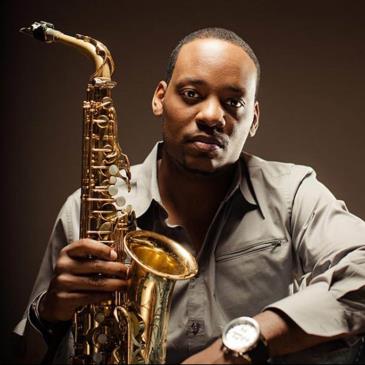