Jake Miller is an American rapper, singer, songwriter, and record producer. He is best known for his albums ‘Us Against Them’, ‘2:00am in LA’ and ‘Silver Lining’. Miller has also released seven EPs till date, all of which have garnered considerable popularity.

He developed an interest in music at a young age and began sharing his music content on YouTube during his high school days. His videos were appreciated by the audience and he decided to pursue music as a full-time career soon after. While he did struggle a little bit during his initial days, he eventually gained reputation as an upcoming talent to reckon with.

By now, he has even worked with Warner Bros and toured several times with many renowned artistes of the American entertainment industry. Besides being a talented singer, he is also a good songwriter and has penned lyrics for numerous artistes.

Unsurprisingly, he has millions of fans all across the globe. On a personal note, he is a dashing guy with great features and a lovely smile that can make any girl fall for him. 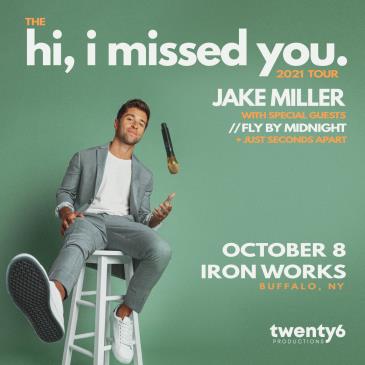