Beyond posting up streams in the hundreds of millions, selling out tours, attracting millions of followers on social media, and earning critical acclaim, countless fan tattoos speak to the impact of Jake Miller. Fans proudly sport lyrics on their skin from “I’m Alright” and “A Million Lives,” among others. As such, the Florida-raised and Los Angeles-based singer, songwriter, and producer has quietly emerged as a magnetic pop presence on his own terms uplifted by world-class showmanship, no holds barred honesty, and dynamic delivery. Miller only strengthens this connection to his devout audience, dubbed “The Millertary,” with each subsequent release. He made waves with 2014’s Dazed and Confused EP, boasting “Dazed and Confused” [feat. Travie McCoy] and “Ghost” [feat. Nikki Flores]. On its heels, Rumors [2015] popped off as the title track “Rumors” gathered tens of millions of streams. He maintained this momentum with projects such as Overnight EP [2016], 2:00am in LA [2017], and Silver Lining [2018]. Along the way, he shared the stage with the late Mac Miller, Ariana Grande, Shawn Mendes, and Fifth Harmony in addition to performing on MTV European Music Awards, NBC’s Today Show and LIVE with Kelly and Ryan.

2021’s Silver Lining II marked yet another high watermark. People exclusively premiered the album, while it received praise from EUPHORIA., Riff, and The Honey Pop who described it as an “extraordinary experience.” In support of Silver Lining II, he launched the “hi, i missed you” Tour, packing houses across North America. He continues to inspire on a series of 2022 singles and his forthcoming fifth full-length album on EMPIRE Records.

Jillian Rossi is a pop artist & songwriter who brings the emphasis back onto the vocalist in popular music. By infusing her extremely earnest writing style with her soaring vocals, Jillian has injected a breath of fresh air and inspiring message into the next rising generation of budding pop stars. In just a year into her career, she has independently attracted the endorsement of Rolling Stone, Ones To Watch, Lyrical Lemonade & many others.

Jillian is a 21 years old graduate of Berklee College of Music and is originally from a small town on the south shore of Long Island, NY called Bellmore. She is noted for her powerful, distinctive vocals that are a bit reminiscent of Bebe Rexha & Demi Lovato - and cites them as her two inspirational artists because of their musical ability and the fact that they are unapologetically themselves. Having the amazing opportunity to play in front of and be mentored by Long Island legend Billy Joel enabled Jillian to realize her dreams and become an artist and songwriter at a very young age.

In the fall of 2020, Jillian released  her single “So What,” recruiting Tik Tok stars Danielle Cohn, Sienna Mae Gomez, Ellie Zeiler, Anna Shumate, XoBrooklynne & many more to appear in the music video which has received over 2 million streams across all platforms. The song was also featured on Spotify's Editorial playlist "Vibes Right Now" positioned among Tate McRae, Sasha Sloan, Blackbear & more.

Her next and newest release, “Fever Dream,” has now taken over Tik Tok – with Jillian previewing the song by letting off some steam, screaming it in her car and prompting others to do the same. They listened and now over 2 million people combined have commented and shared the video of her showing the song to the world before it was even out. This brought the song incredible momentum pre-release and launched what was described by Lyrical Lemonade as "one of the most successful pre-save campaigns from an independent artist of all time."

During this 10 day pre-release span Jillian's social media platforms exploded: her Instagram going from 10,000 followers to over 38,000, from 8,000 followers on Tik Tok to over 55,000. And most stunningly, her Spotify following went from just 900 to 30,000+. These special accolades allowed “Fever Dream” to gain the recognition fully independently from Spotify - granting the record an unprecedented 5 editorial playlists in: New Music Friday, Songs To Scream In The Car, Fresh & Chill, Teen Beats and Chill Pop. Apple Music followed suit by adding "Fever Dream" to New In Pop, and featured the song on The Charts Show w/ Brooke Reese on Apple Music/Beats 1. Press already secured includes Ones To Watch, Rolling Stone India, Lyrical Lemonade, Earmilk & more.

This summer, Jillian has continued to build on these impressive accomplishments. Garnering support from numerous public figures Paris Hilton, Skai Jackson, Shaquille O’Neal, and more during the days prior to the release of her most recent single “Give Me A Reason”, the track surpassed 100,o00 pre-saves once again. From making the move to LA to getting interviewed on 102.7 KIIS FM all in the span of a month, “Give Me A Reason” has accumulated over 2 million streams on Spotify alone. With over 69,000 fans on Instagram and 60,000 followers on Spotify, Jillian has a large audience patiently waiting for her next breakthrough release.

Hariz is a 25-year-old Los Angeles-based singer, songwriter, and multi-instrumentalist pop artist. Touting clever lyricism, uplifting energy, and dynamic delivery backed by a lifetime of classical training and impressive instrumental chops, his three-dimensional approach moves bodies, provokes thoughts, and connects hearts as evidenced by millions of streams and a growing number of accolades. At 17, Hariz achieved the “Highest Tier of National Ranking” from the Classical Musical Association. After years of quietly sharpening a signature style, he became the 2016 recipient of the ASCAP Harold Adamson Lyric Award in Pop Music. A year later, he unveiled his breakthrough single “OVRBRD.” It organically occupied real estate on top playlists and racked up over 3 million cumulative Spotify streams between the original version and the Zookëper remix in addition to receiving early acclaim from The Line of Best Fit, EARMILK, YourEDM, Dancing Astronaut, and more. He also attracted the attention of pop music heavy-hitters such as Derek Fuhrmann [Kygo, Phillip Phillips], PJ Bianco [Nick Jonas, ARIZONA], and Ari Leff [Demi Lovato, Charlie XCX]. “When you listen, I hope you realize that someone else understands what you might be going through,” he leaves off. “So many people don’t feel heard. As long as you can feel heard in my songs, that’s all I’m asking for.” 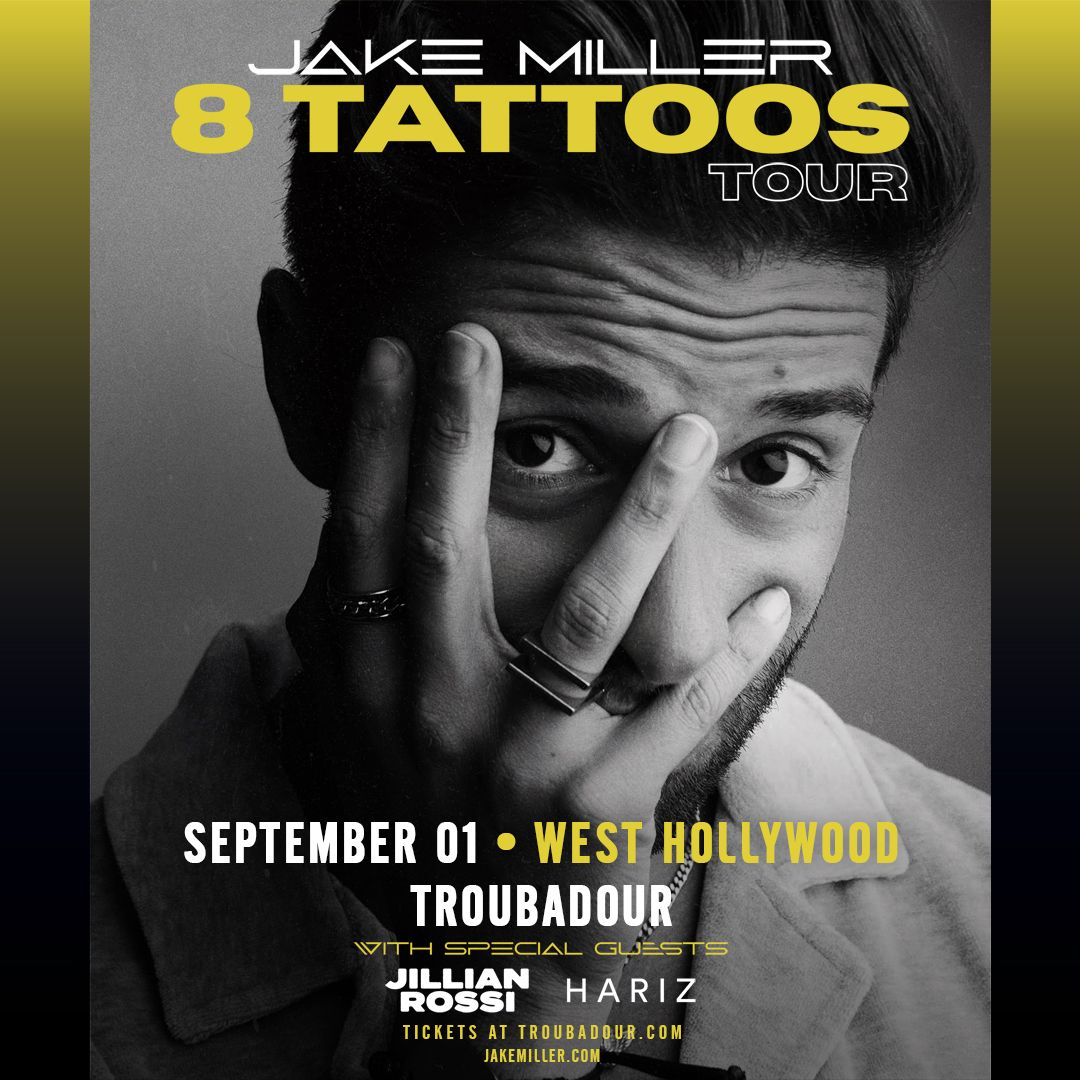