Jamie McLean Band is a triple threat. The group’s energetic and captivating live show is undeniable.  McLean’s fiery guitar has joined the ranks of Derek Trucks, Gregg Allman, Aaron Neville, Dr. John, and more on stages from Madison Square Garden to Japan’s Fuji Rock. His blue-eyed southern soul vocals ooze real emotion. And his top-line songwriting chops have crafted profound, honest, and heartfelt songs that will keep you singing along, dancing along, and feeling like the song was written about you.  Jamie McLean Band creates a musical gumbo that incorporates New Orleans soul, middle Americana roots, Delta blues, and New York City swagger.

Jamie McLean Band will release their eagerly awaited new album in 2020. The album was produced by Ken Coomer of Wilco at Nashville’s Cartoon Moon studio and features the band’s strongest and most mainstream songwriting to date.  Songs like “Give My Life To Rock and Roll” and “Waiting On You” are dripping with summer festival sweat while “Turn Around” and “Hotels and Cabarets” are ready-made for film and television. 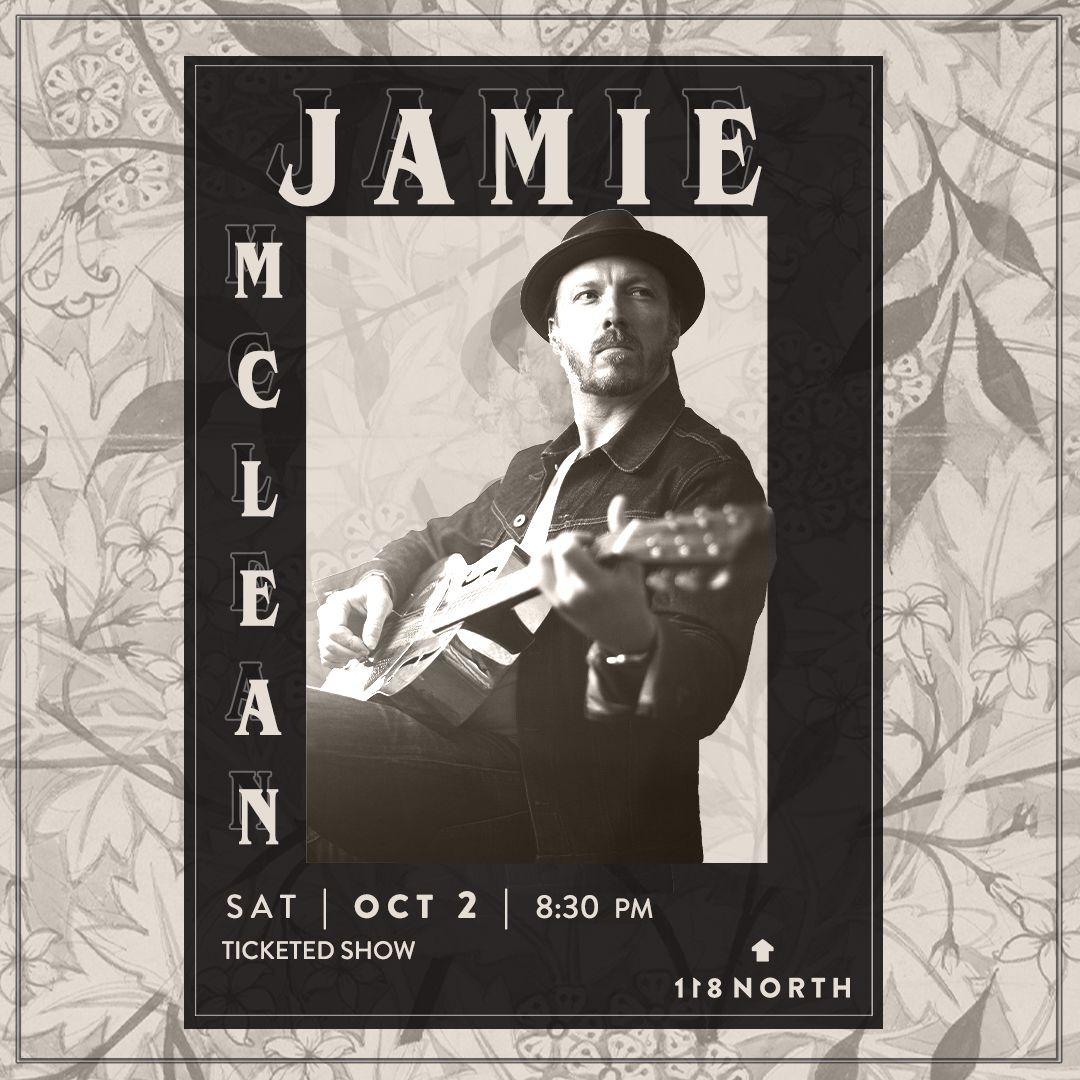