FREE Event-reservations are highly recommended. However, they are only valid until 7:30pm, after which all unclaimed reservations will be reopened to other patrons.

5PM Doors | 7PM Show | 21+ unless accompanied by a parent or guardian. 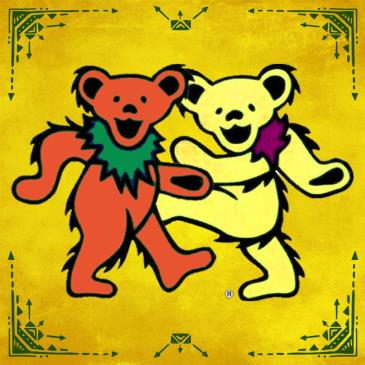