Jaws of Love is the solo project of Colombian-American recording artist Kelcey Ayer. He is the co-lead vocalist of Los Angeles band Local Natives, a revered pillar of the indie rock community having released 4 records and 2 EPs to critical and commercial acclaim, and touring the world since 2009. Jaws of Love released its debut album, Tasha Sits Close to the Piano, in 2017 to similar praise.

Ayer now starts the next phase of Jaws of Love with a new EP entitled Patricia, in memory of his late mother of the same name. While his debut album touched on his love of finding light in dark places, these 5 original new tracks mark a giant leap forward for the artist. Co-produced by Danny Reisch (Shearwater, Sun June), the songs share influences from BJ Burton’s production work with Low and Charli XCX, Iosonouncane’s IRA and Mark Pritchard’s Under The Sun, all deep wells of distortion, subtlety, brutality and beauty that Ayer drew from to shape his own. Through the memory of his mother, Ayer explores depression, reconnection with his Colombian roots, and the duality of being biracial and white-passing. With more new music on the way, Ayer is excited for Patricia to usher in a new era for Jaws of Love. 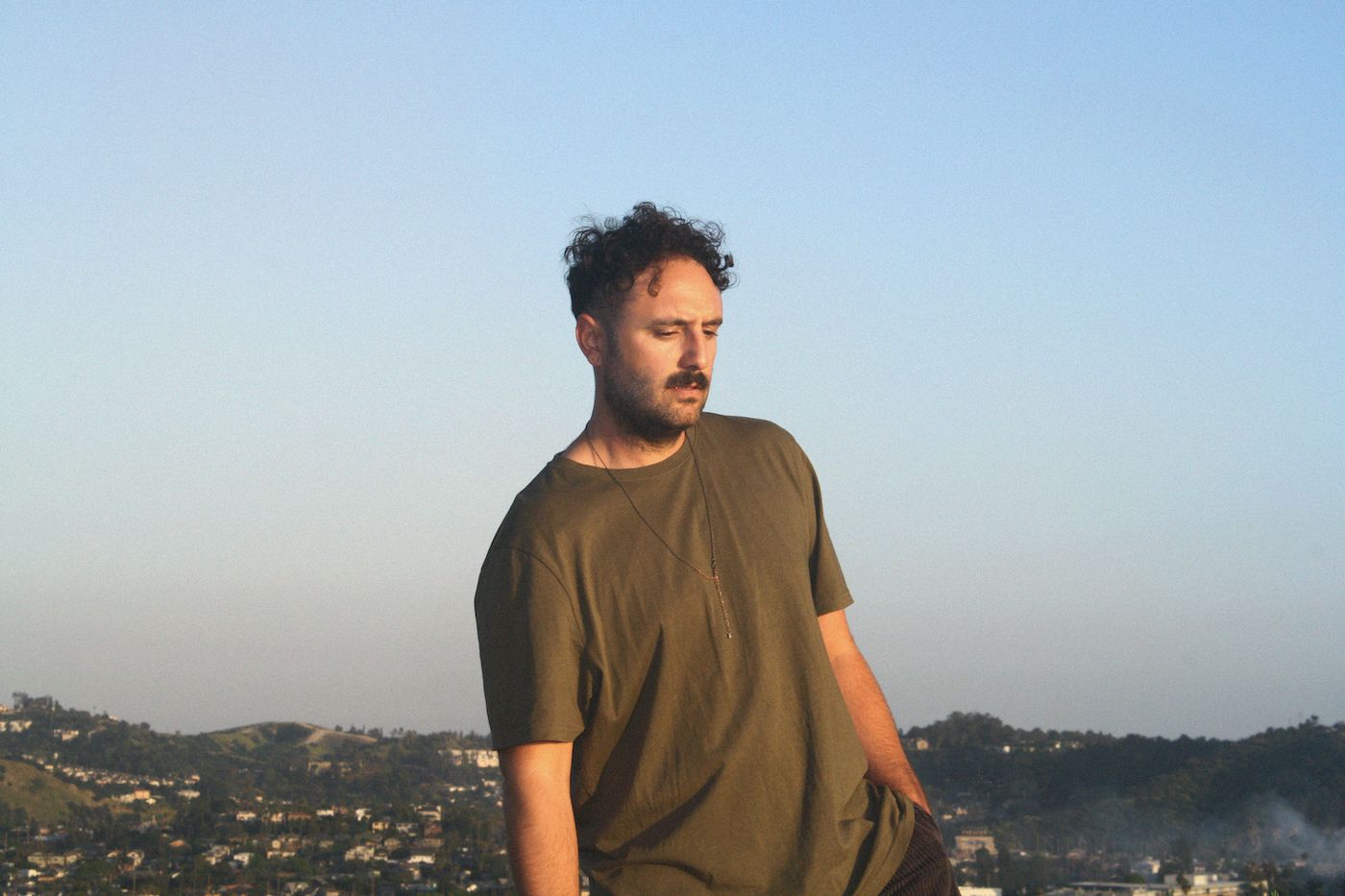