Comedian, actor and best selling author, Jay Mohr has been performing stand-up
comedy since he was sixteen years old. With a career that has spanned over three
decades, Jay has become an artist that is very difficult to define. Never wanting to rest
on his accomplishments, Jay has always pushed himself to be more than just a comic.
After landing his dream job of Saturday Night Live, it appeared as though Jay had
reached the height of comedic success. Little did he know that just three years later, he
would be cast opposite Tom Cruise in Jerry Maguire and that same year co-star with
Jennifer Anniston in Picture Perfect. Now the world that knew "comedian Jay" was
quickly introduced to the "actor Jay." Never wanting to choose one career over the
other, Mohr has brilliantly balanced both acting and stand-up comedy as roommates in
his brain. 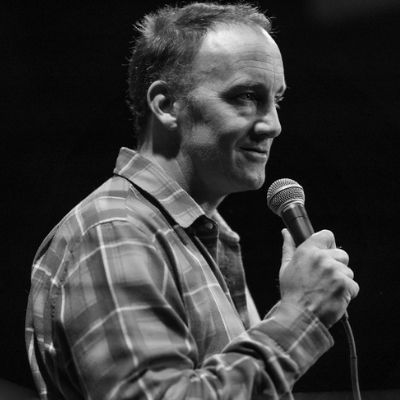