Come and enjoy a performance by some of the finest Jazz musicians in the Hudson Valley, along with delicious new entrees and beverages from our new menu!

American jazz musician, Teri Roiger, lives in New York City and also in New York’s Hudson Valley, and over the years her music career has taken many exciting twists and turns. She has performed as a DUO with her husband, bassist John Menegon, throughout the U.S., Canada, Mexico, Panama & Europe, where they present concerts and masterclasses. Teri’s depth of experience and love of jazz is apparent when she brings all her talents to live performances, the recording studio, and through her moving lyrics and award-winning compositions. She has recorded numerous CDs as a bandleader and has been sharing her knowledge and inspiration with her diverse students. Her recordings have all met with high critical acclaim, as have her live performances at festivals and top New York jazz spots (Birdland, Kitano, Dizzy’s, Mezzrow, Jazz Standard). She currently is showcasing her new Piano Trio as well as releasing a new recording with SHARP 5, a newly-formed Brazilian Jazz band.

John Menegon is a jazz bassist, but is also a guitarist, arranger, singer, and composer. He began his career as a musician in Montreal before moving to New York City, where he spent ten years as bassist for two legendary tenor saxophonists, Dewey Redman and David “Fathead” Newman. This experience provided a solid foundation for Menegon to continue his explorations as a bandleader, composer and arranger, and he has been composing and arranging music throughout his career. Menegon has released five CDs as a bandleader and currently plays with jazz legend Joe Lovano as well as numerous other stellar musicians, and is a member of SHARP 5, a newly-formed Brazilian Jazz band.

Drummer/Composer Jeff "Siege" Siegel is a veteran of the New York Jazz scene and has worked with a virtual "who's who" of artists.  A member of the Sir Roland Hanna Trio from 1994-'99, Siegel's diverse career has also led him to perform and/or record with legends such as Ron Carter, Kenny Burrell, Jack DeJohnette, Benny Golson, Sheila Jordan, Helen Merrill, Mose Allison, John Medeski, Arthur Rhames, Dave Douglas, Stefon Harris, Pat Metheny, John Abercrombie, Kurt Elling, Ravi Coltrane, Ryan Kisor, Lee Shaw, The Levin Brothers, Hal Galper, John Medeski, Dena DeRose, and many others. He has worked in the avant garde world as well with Wadada Leo Smith, Baikida Carroll. He’s performed over 30 European tours including four as leader of the Jeff “Siege” Siegel Quartet and several others as co-leader. The Jeff “Siege” Siegel Sextet performed a 3 week tour of Africa in the summer of 2019 including clinics for the US State Department and a featured appearance at the Standard Bank Jazz Festival in Makhanda, South Africa.   Other recent tours include The Levin Brothers in Japan, Mexico, Canada and the US west coast and Midwest as well as South & Central America. 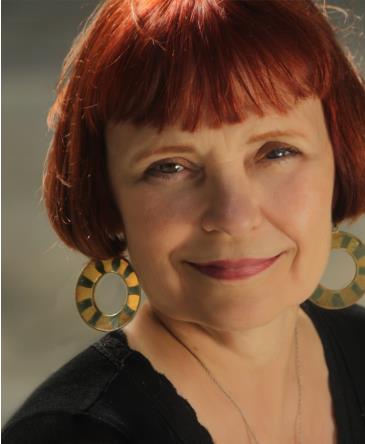