Efajemue Etoroma, Jr. is an in-demand drummer, producer, and educator who has worked with a diverse range of artists including Moonchild, Bennie Maupin, Zephyr Avalon, and Vidya Vox. Efajemue’s stylistic versatility, expressive creativity, and deep musical instincts have afforded him opportunities to perform around the globe as well as work as a session drummer and producer for a wide array of musical projects. 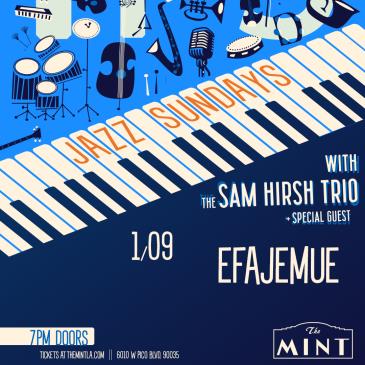