Jeff “Skunk” Baxter is an American virtuoso Grammy winning guitarist, known for his stints in the rock bands Steely Dan, The Doobie Brothers and Spirit. He has toured with those hit-packed bands as well as with Julian Lennon, Linda Rondstat and played on sessions for Ringo Starr, Joni Mitchell, Bryan Adams, Freddie Hubbard, John Cougar Mellencamp, Cher, Rod Stewart, Dolly Parton, Julio Iglesias, Barbara Streisand, Gene Simmons, Carly Simon, Donna Summer, and The Beach Boys, (to name a few) More recently, he was inducted into the Rock and Roll Hall of Fame as a member of The Doobie Brothers in 2020. His new album is being released in June 2022 by BMG/Renew

GOODING is a fearless, high-energy rock n’ roll trio based in Nashville. With over 2,000 shows in 200 cities under their belt, this three-piece is by far one of the hardest-working bands in America.

Thanks to their relentless touring and honest interaction with fans, GOODING has built its following brick by brick over the years without the support of a major label. Their new album 99 Rebellions was released on March 18, 2022, hot on the heels of their appearance at SXSW.

GOODING has been featured in over 500 film and television placements including Jurassic World, Walk The Line, Iron Man 2, Saturday Night Live, Modern Family, Portlandia, Dateline NBC, The Today Show, Late Night with Stephen Colbert, What We Do In The Shadows and dozens more.

The band’s frontman helped form Funding The Future, a 501(c)(3) non-profit where GOODING and other artists perform for and teach financial literacy to high school students in an effort to combat income inequality. To date, they’ve reached over 200,000 students in 33 states. 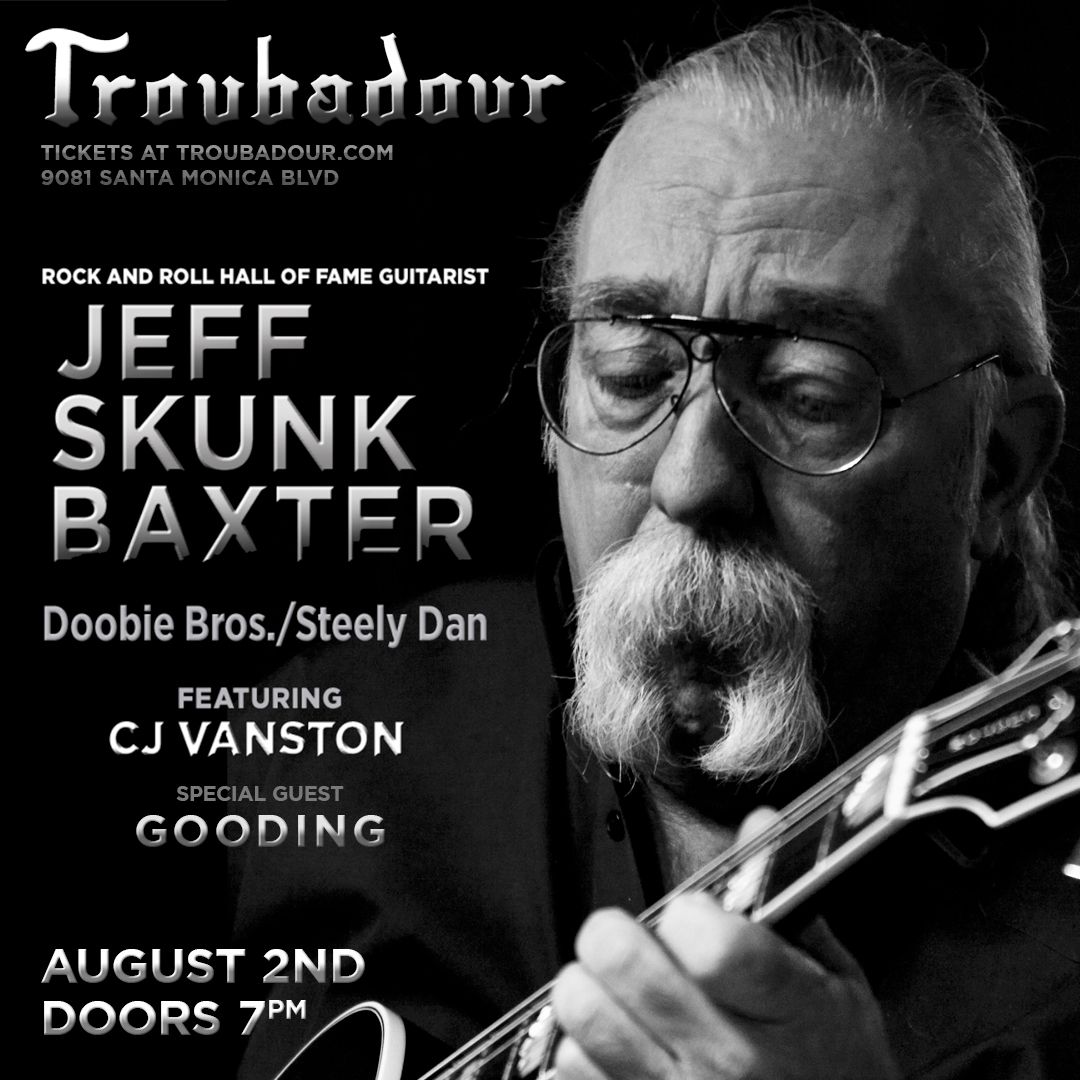