Your Tickets Include a Dinner Reservation + Guaranteed Table Seating. Seating choice is first-come-first-served. No additional reservations are necessary for this show.

About Jefferson Berry & the UAC

The Urban Acoustic Coalition came to be in 2014 with the release of Guitar on the River. Again, Bud Burroughs served as the music director for a collection of Jefferson’s city-themed songs. Recorded at MelodyVision by Rodney Whittenberg, the album’s sessions grew the band. Jefferson Berry and the Urban Acoustic Coalition (a mouthful) played the Camp Stage at the Philadelphia Folk Festival that year with a Coalition of players from Boris Garcia, Bad Sister and Beaufort. This was an example of the “coalition” aspect of the band, an ethic that allowed players to keep their other projects alive while clearing dates with the UAC periodically. While bass players (Billy Hyatt, Dean McNulty) and female vocalists (Irene Lambrou, Emily Drinker) have cycled in and out of the band to pursue their own projects, the core of the coalition for the past six years has been Jefferson, Bud, Marky B! Berkowitz (on harmonica), Dave Brown (on banjo, guitar, keys and anything else needed), David Rapoport (on drums). 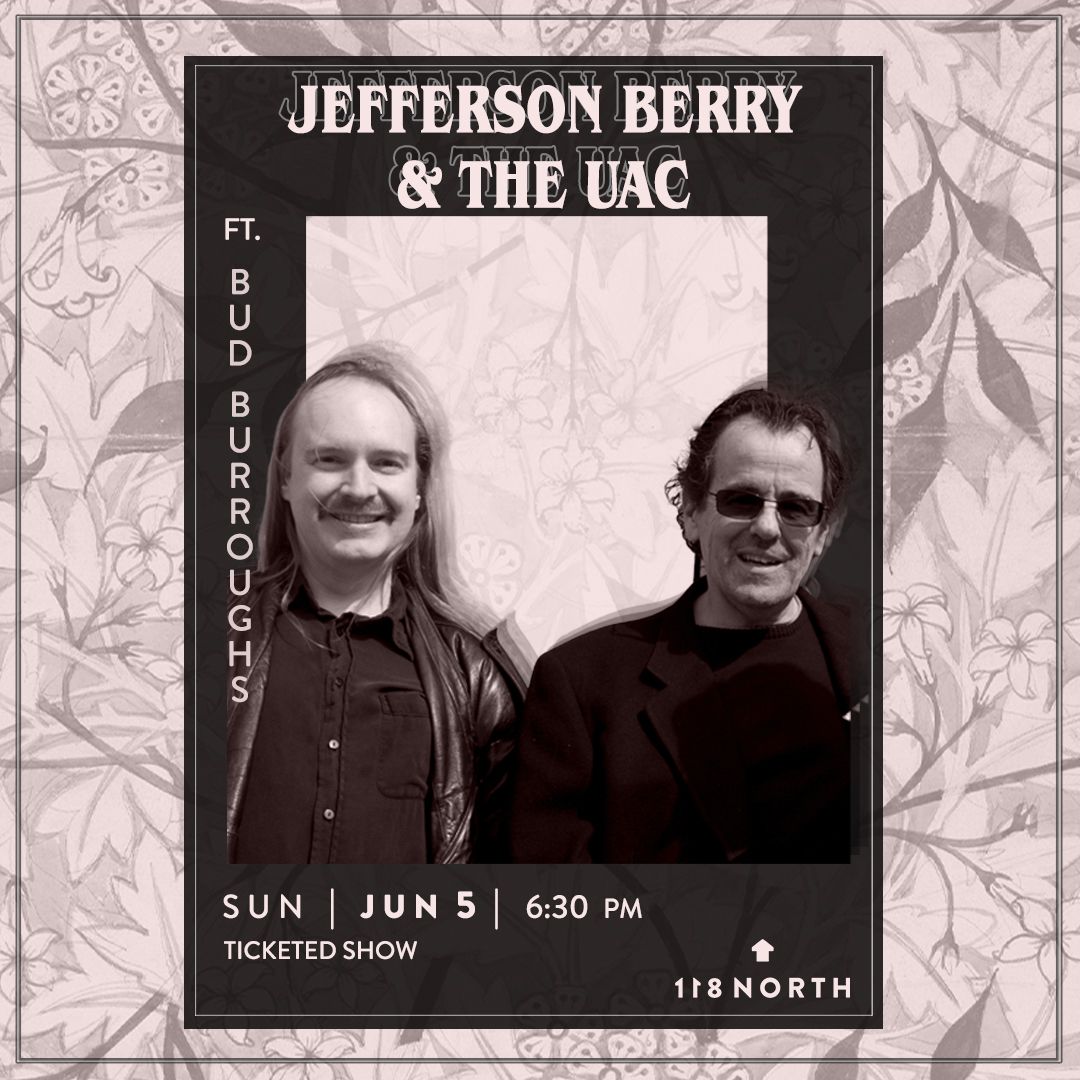