Get your tickets today for Jeremy Parsons

Tickets for Jeremy Parsons go fast so get yours today!

Born in San Antonio, Texas, Jeremy grew up soaking in the sounds of Country Music. Driven by his passion, he taught himself to play the guitar and began writing and performing regularly in high school. Over the last decade, he has played all over the U.S and Europe, including numerous venues in Texas.

Jeremy loves interacting with his audience and captivating the crowd with a genuine personality, unique humor, and apparent heartfelt love for his occupation. He draws from his personal experiences to create keenly perceptive and meaningful songs.

After living in Nashville for several years and releasing two records in the process, "Doggondest Feelin'" in 2010 and "Things I Need To Say" in 2017, he returned home to Texas to release his new album, "Things To Come," on January 8, 2021. You can find it everywhere you stream your music. 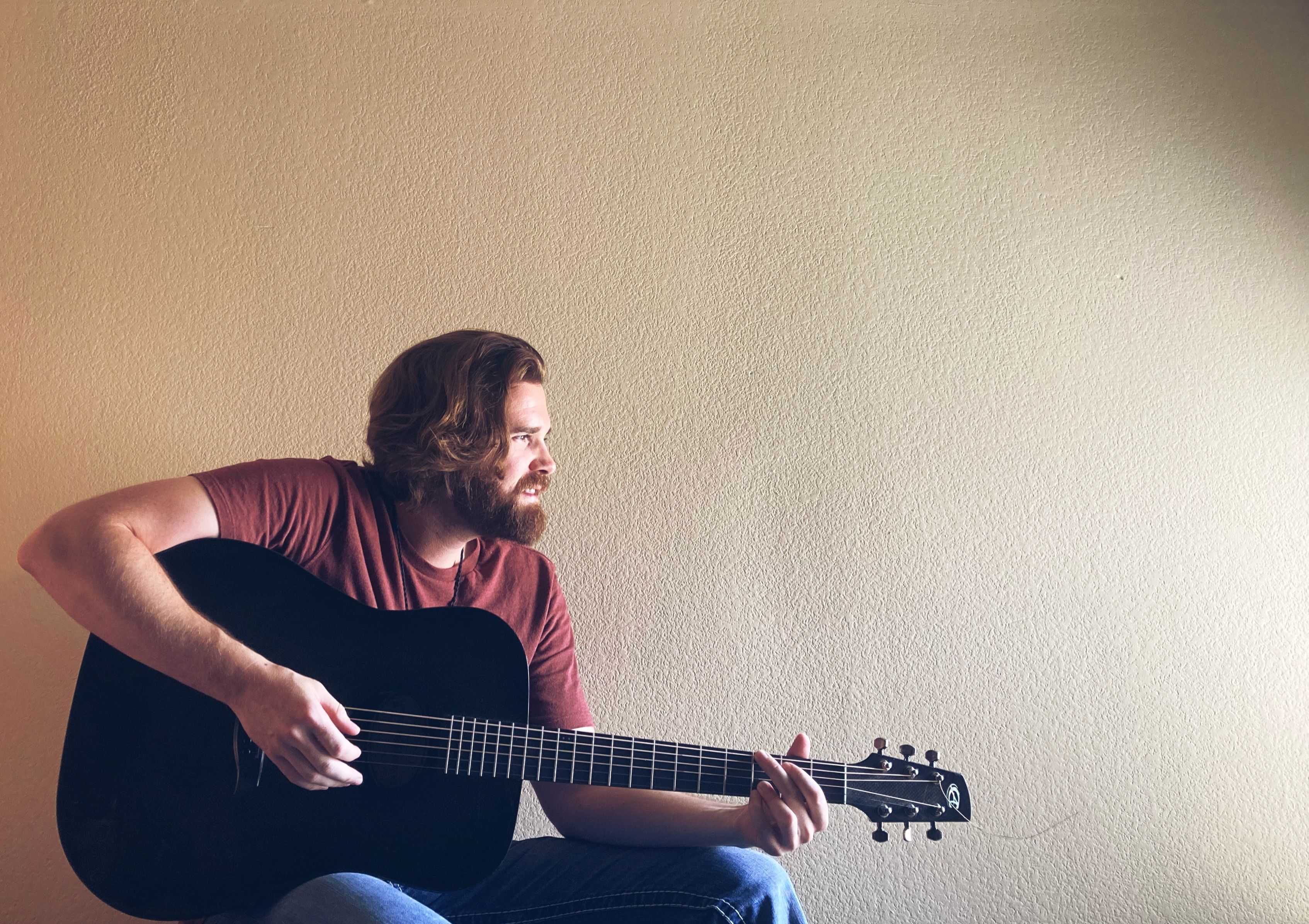