Jerry Paper is Lucas Nathan. Jerry Paper is instant coffee, bullshit jobs, weekly therapy sessions, crises of conscience, corporate mascots, 5meo-DMT trips, jokers down on their luck, surveillance, a jacked dad high on meth at a child’s party, apologies, trash cans, cacti, and the magic of words. From its initial days as a DIY solo synth project in the early 2010s to its current incarnation as a five-piece band, Jerry Paper has always been the earthly conduit for the wild and uncanny imagination of its creative mastermind.

In 2019, back from traveling the world for the I Am Begging You To Come To These Shows tour, Jerry Paper hung up their flowing dress and sandals, glided into the studio, and began giving material form to their new musical manifestation: Abracadabra.

Over thirteen songs, they serve up a blend of jazzy instrumentation with soft-rock stylings and some seriously catchy earworms, forging a style that hints at the avant-pop of Scott Walker, the sweet enchantment of Paul McCartney, and the cryptic, smooth grooves of Steely Dan.

Like all good stories, Abracadabra boasts unforgettable characters: someone with a victim complex (“Cholla”); an alien captive surveilled by a mysterious presence (“Puppeteer”), and a buff man whose life is thrown into shambles when he is caught smoking methamphetamine at his child’s birthday party (“Body Builder on the Shore”). Nathan’s interest in talk therapy led to “Spit It Out”, a song about the health-inducing qualities of improvised speech; “Memorial Highway” is about existence after death in other people’s memories, and “Apologist” and “All I Need” affirm the value — and occasional futility — of recognizing one’s wrongs. Building new realities out of words and sounds is no easy task, and on “Trash Can”, Nathan mourns the frustrations of the creative process.

Abracadabra is many things at once: arch and sincere, bizarre and all too real, funny and melancholic — the work of an artist living in a world when despair so often tips over into ridiculousness, sometimes the only thing left to do is laugh.

Nathan worked with longtime visual collaborator Steve Smith and avant-comedian Alan Resnick to create the album art, which depicts an alien outsider spotting someone he recognizes. Who could it be? Don’t worry. Sit back, relax, and let Abracadabra cast its spell.

Andy and Edwin Mathis White are the duo known as Tonstartssbandht. They began in August of 2007 in their hometown of Orlando, Florida. Soon after, Andy and Edwin moved to their new respective homes in Montreal and New York City. In these two cities Tonstartssbandht continued under the restraint of solo writing, recording, and e-mailed collaboration. This method of songwriting and exchange was carried through on their three self-released 2009 albums, An When, Dick Nights, and Maihama.

After bringing the split psyche sets on the road, the focus eventually shifted toward a streamlined live instrumentation involving their voices and analog ware. As Tonstartssbandht continued touring, the recording never stopped. Full set live cassettes followed with Nantes, Hanoi, and Christchurch. After moving back to Orlando in early 2016, their home studio album Sorcerer was finally completed and released via Mexican Summer the following year. The duo spent the pandemic writing new material after a touring hiatus and are issuing a new LP in the fall of 2021 alongside a full North American Tour. 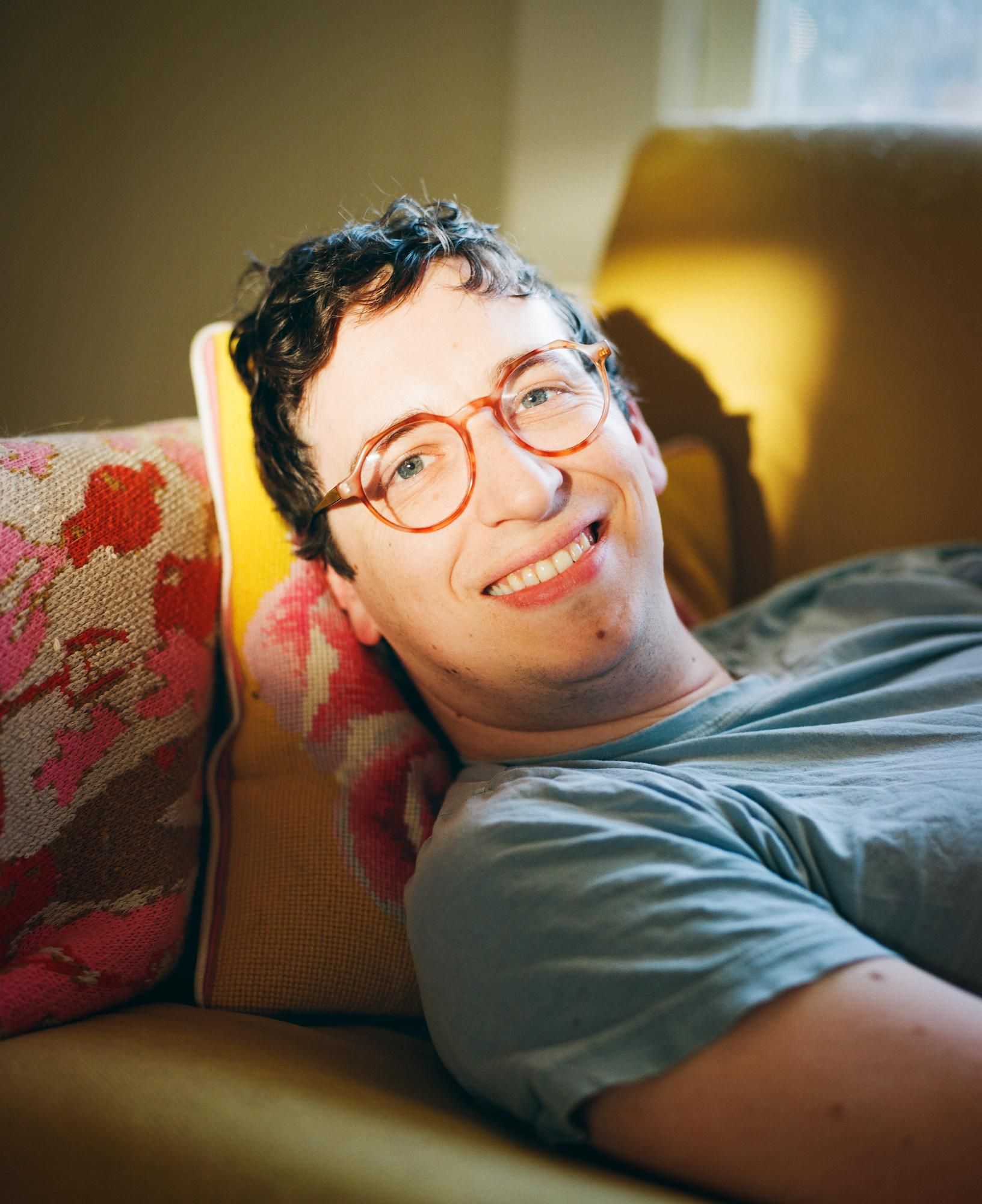