Jesse Daniel possesses the hard-won life experience that many sing about, but few
have actually lived. Instead of wearing those trials like badges of honor, he has used them to forge the solid foundation from which he has built his career. After overcoming years of addiction and all that comes with it, he set out to make a life in music and hasn't looked back since. This unrivaled determination led to his debut in 2018, Jesse Daniel, which proved to be a major foot-in-the-door for him as an artist. After touring this record extensively he released his second album, Rollin’ On, in 2020. If the first record was a foot in the door, Rollin’ On was a battering ram, making it near impossible to ignore his name in country music. It let the world know that Daniel was here to stay and
received national (and international) praise from the likes of Rolling Stone, Sirius XM Outlaw Country DJ Shooter Jennings, American Songwriter and Saving Country Music among many others. It’s success in spite of a global pandemic only highlighted the
impact it had.

Daniel used the forced downtime of 2020 to write and record his best work to date; a twelve song album called Beyond These Walls collaborating again with esteemed Grammy nominated producer, Tommy Detamore at Cherry Ridge Studios. A good portion of its songs were co-written by Jesse’s partner, bandmate and co-owner of their independent label Die True Records, Jodi Lyford, who is heard throughout singing harmony vocals. “I wanted this record to reflect where I’m at in life... a more mature album and version of my sound, but without sacrificing any of the things that make it
“Jesse Daniel”. Every song on this record reflects a part of me.” says Daniel. The collection features members of George Strait’s “Ace In The Hole Band” (Ronnie Huckaby), Willie Nelson’s band (Kevin Smith), and even includes a duet, completely in spanish, with Raul Malo of The Mavericks.


Many have praised Daniel as a showman or performer, but less often as the songwriter he truly is. The subject matter on this album shed light onto this side of him that had been there all along, but many have overlooked. “Clayton Was A Cowboy” honors the timeless tradition of storytelling in country music, capturing the simplicity, hardship and tragedy that oftentimes go hand in hand with living truly and completely free. “Gray” is a sad but true glimpse into what addiction can look like. Written from the perspective of a friend, it covers the helplessness one feels while watching someone they love throw their life away. Daniel said, “I’ve been to a lot of funerals in the past few years, most of them were for friends who died far too young. I wrote this song to tell the truth about
what it's like, and to try and expose the glamorous image people give addiction for what it is.”

Daniel’s worker's anthem, “El Trabajador”, taps into his upbringing, working the flea markets with his mother and step-father (a native of Northern Mexico), while “Soñando Contigo” covers unbearable grief and heartache in true Ranchera style. In the lyrics to the closing track, “I’ll Be Back Around”, is where the album gets its title. The only true bluegrass song on the album, it features masterful dobro played by Tommy Detamore, fiddle by Hank Singer and flatpicking guitar by John Carroll. While it is about doing time in prison, it transcends that narrative by being relatable to anyone who has been stuck somewhere against their will.

This album is a love letter to country music in its many forms. It will leave you with a sense of knowing Jesse Daniel better, both as an artist and person. He has grown immeasurably as a singer, songwriter, producer and bandleader since his humble beginnings in small town California and Beyond These Walls lays out just how far he has come and will continue to go.

His eighth year was a big one in terms of getting his first horse, his first guitar, and winning his first talent contest! He persisted working at his future career and at fourteen he began voice lessons with respected Los Angleles voice coach Raven Kane Campbell.

His good fortune continued when he was able to record “Beer and a Rose” (2011 EP) with his Nashville Dream Band, a unit composed of members from Ryan Adams and John Prine’s bands (two of Ty’s musical hero’s) at the special Welcome to 1979 analog Nashville studio.

In 2019, Tyller released his first podcast series with the help of Cowboys and Indians Magazine. The first season of Tales From The Trail, Ty visits with Charlie Daniels, Hayes Carl, Randy Rogers (and more). 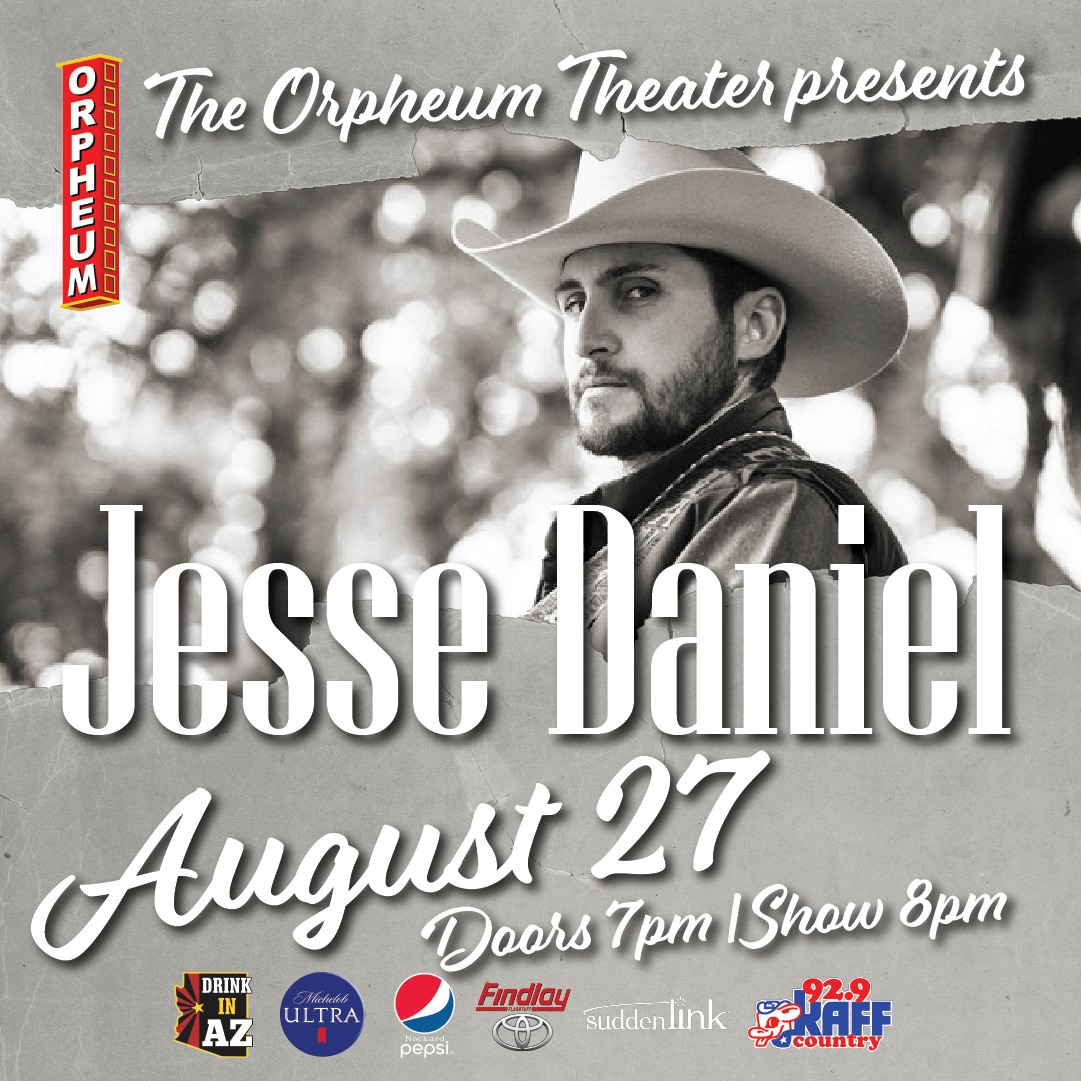