The Jessimae Peluso & Carly Aquilino performance originally scheduled for May 13 has been postponed to October 1. All tickets for the May 13 performance will be honored at the October 1 show. Apologies for any inconvenience.

Carly Aquilino and Jessimae Peluso are best friends and hilarious comedians, also.   Most were introduced to the duo by the way of MTV’s hit show Girl Code. Since then, they’ve been seen and heard on Comedy Central, Kevin Hart’s Laugh Out Loud Network and so, so many hit podcasts. Jessimae enjoys a good toke and Carly has a thing for ant farms. They are marvels.

Together they host (the brand new!) GYRL. A podcast with real life best friends, giving you real life advice on f**kboys, adult toys, and what it means to live your most authentic self. Yes! Bless.

Carly was recently seen in Judd Apatow’s The King of Staten Island. Her wit and sarcastic humor has been showcased on several MTV shows and specials—including the network’s famed Video Music Awards Red Carpet Pre-Show, Comedy Central, TV Land, and in comedy clubs all across the nation. She has performed at military bases overseas for the USO – and has been featured on Gotham Comedy Live and performed on Kevin Hart's Laugh Out Loud Network from the legendary Montreal Comedy Festival.

Jessimae made her Netflix debut as host of Tattoo Redo. She has delivered her high-energy wit, comedy and charm for U.S. troops overseas and on Lights Out with David Spade, VH1’s Hip Hop Squares, Comedy Knockout, The Funny Dance Show, Doug Benson’s Getting Doug with High, Andrew Santino’s Whiskey Ginger. She has made several appearances on The Joe Rogan Experience and has performed at the prestigious Just For Laughs festival and the Moontower Comedy Festival. 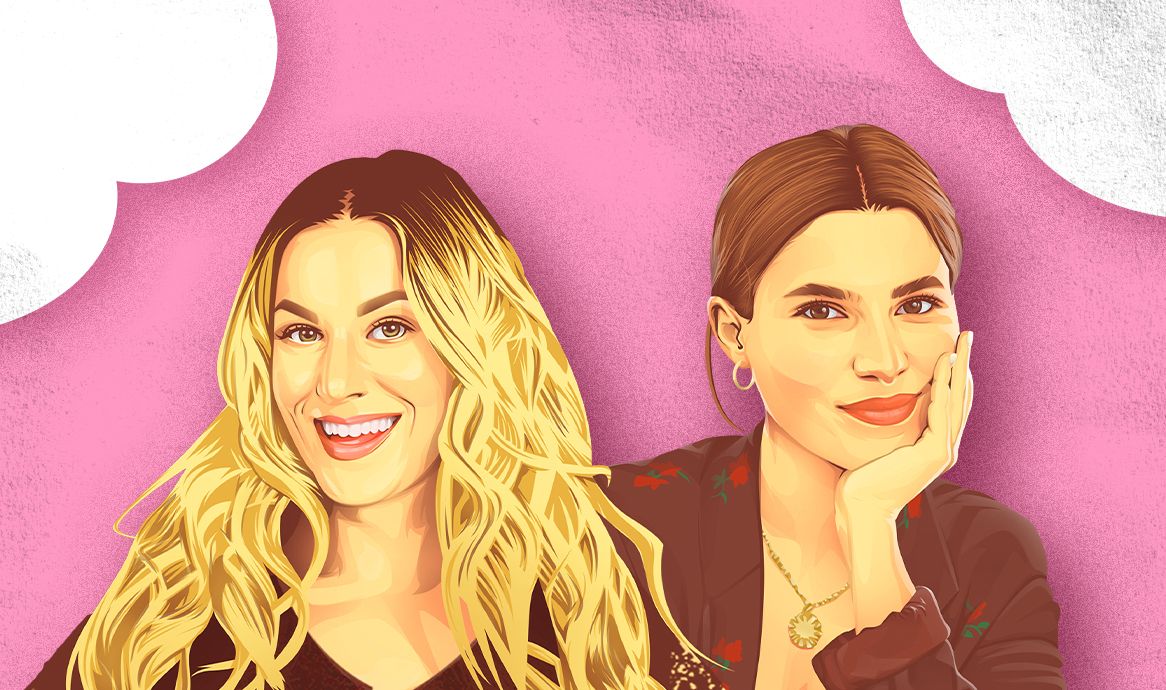