Summer in the Midwest and Rustbelt Tour Part III: Fall Everywhere Else Joe Pera is a standup comedian, writer, and filmmaker from Buffalo, NY now living in New York, NY. Joe is best known for his current Adult Swim series, 'Joe Pera Talks With You', which The LA Times refers to as ‘TV’s quietest, most artful comedy’. He has performed his subdued standup on Conan, Late Night with Seth Meyers, and Comedy Central. After his animated special 'Joe Pera Talks You To Sleep' (which many have found to work), he followed up with other projects for Adult Swim including 'Joe Pera Helps You Find the Perfect Christmas Tree' and 'Relaxing Old Footage with Joe Pera'.  Through his production company, Chestnut Walnut, Joe has also directed a number of film and tv projects including Conner O'Malley's 'Truthhunters' pilot for Comedy Central. Joe’s new book ‘A Bathroom Book for People Not Pooping Or Peeing But Using the Bathroom as an Escape’ is out now from Macmillan publishing, and on the USA TODAY best seller list. Season 3 of ‘Joe Pera Talks With You’ is now available to stream on HBO Max, and Joe can also be seen appearing on season 5 of ‘Search Party’ which just premiered on the platform.

Dan Licata is a NYC-based comedian who's written for shows such as Saturday Night Live, Joe PeraTalks With You, and Teenage Euthanasia. In 2019, he was named one of the New Faces of Comedy at the Just For Laughs festival in Montreal, where his set was described as "a hyper storm of unbridled manic hilarity..."

Ryan Dann is a Brooklyn-based composer and sound designer who writes music for "Joe Pera Talks With You". He also releases music under the moniker "Holland Patent Public Library" and is set to release his third album "Songs to Fall Asleep at the Wheel to" in October, 2022 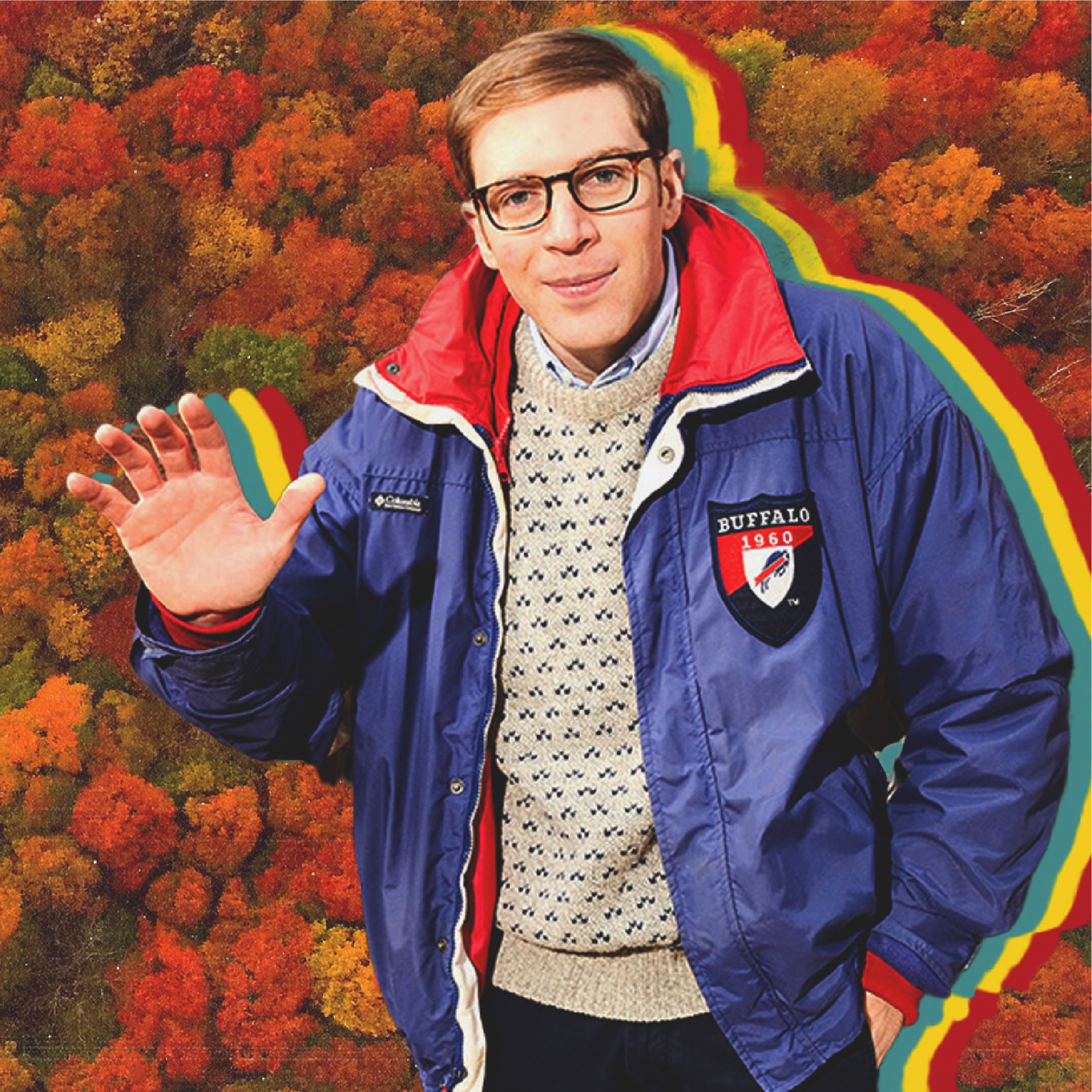