Sometimes the clarity of a metaphor is undeniable. They play out in our dreams, dancing in front of us like a technicolor chorus line, but occasionally they are presented to us in real life...

One late night, in what amounts to just about a year ago, Joe Sumner was driving home, north of Los Angeles after a productive evening in the studio. He was almost there. The songs had come together brilliantly and he spent his time that night engaging the fun stuff- you know, the things you do right before the mix.

At the end of his ride home, he noticed an odd glow in the distance and thought, “Crazy stuff.” And to bed, he went. He was suddenly awakened a few hours later as a massive column of smoke and a blazing inferno bore down upon his neighborhood. “I put my Telecaster, my wife and my kids in the
car,” remembers Joe. He read a tweet that said, ‘If you live near here, your house is gone.’
“Three days until we were allowed back. We drove past over a hundred burned-out houses to get to our gate. A tree was on fire, the fence was on fire. The house was completely untouched. White as driven snow. Lucky motherfucker.”

Luck is a very thin wire between survival and disaster, and not many people can keep their balance on it.
-Hunter S. Thompson

Sharing Contest is a collaboration between multi-instrumentalists Sam Ansa and Alex Fichera. The band aims to blend a classic slowcore sound with modern indie rock aesthetics. Formed in Philadelphia, the duo use a DIY recording technique, yet clean production style to present their confessional lyrics and dreamy guitar melodies. 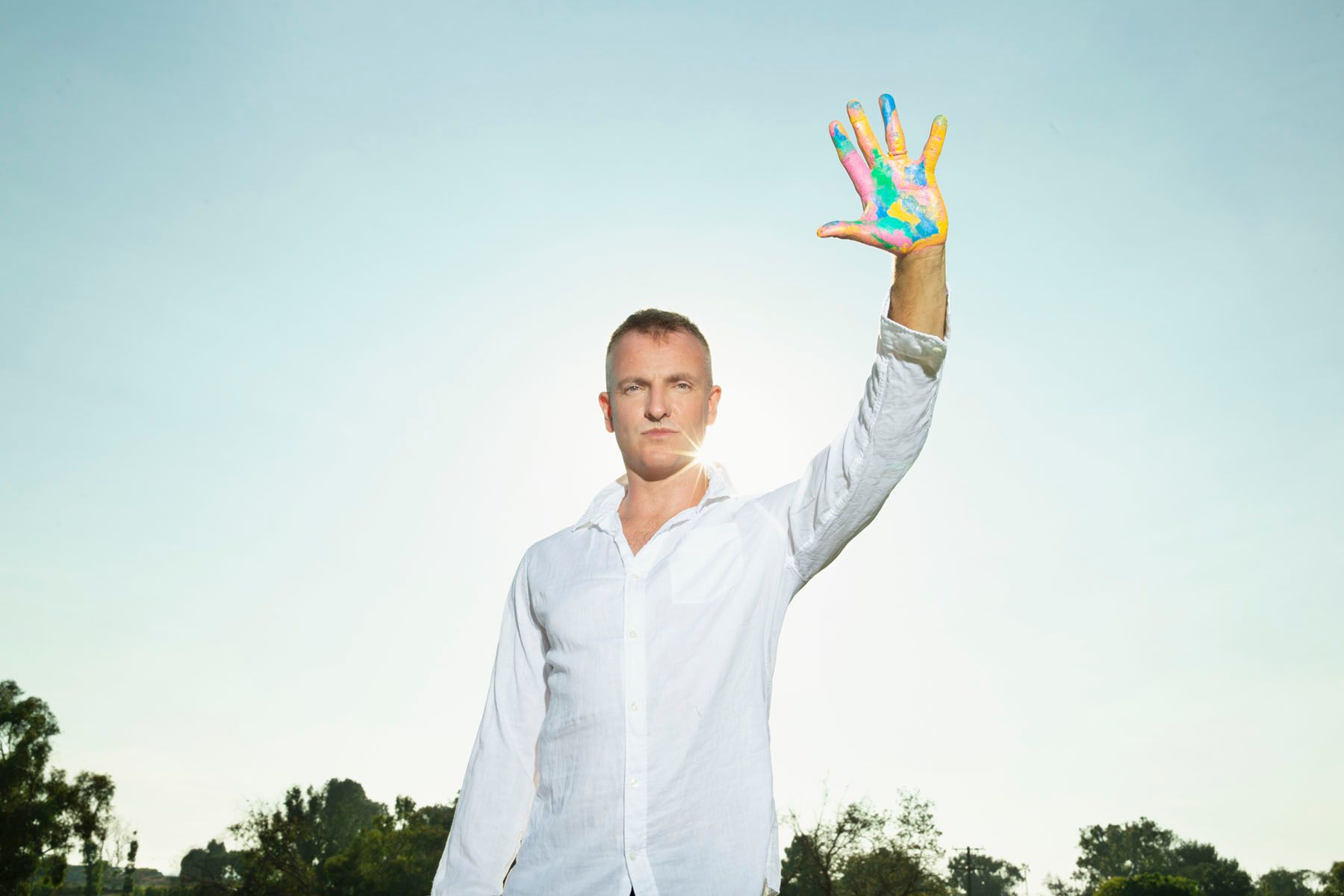