John Craigie @ The Basile Theatre at The Athenaeum

The Basile Theatre at The Athenaeum

Portland, OR-based singer, songwriter, and producer John Craigie adapts moments of solitude into stories perfectly suited for old Americana fiction anthologies. Instead of leaving them on dog-eared pages, he projects them widescreen in flashes of simmering soul and folk eloquence. On his 2022 full-length album, Mermaid Salt, we witness revenge unfurled in flames, watch a landlocked mermaid’s escape, and fall asleep under a meteor shower.

After selling out shows consistently coast-to-coast and earning acclaim from Rolling Stone, Glide Magazine, No Depression, and many more, his unflinching honesty ties these ten tracks together.

The album comes from the solitude and loneliness of lockdown in the Northwest. Someone whose life was touring, traveling, and having lots of human interaction is faced with an undefinable amount of time without those things. So, he began writing new songs and envisioning an album that was different from his past records. The sound of everyone playing live in a room together was traded for the sound of song construction with an unknown amount of instruments and musicians—a quiet symphony.

Rather than steal away to a cabin or hole up in a house with friends, Craigie opted to set up shop at the OK Theater in Enterprise, OR with longtime collaborator Bart Budwig behind the board as engineer. A rotating cast of musicians shuffled in and out safely, distinguishing the process from the communal recording of previous releases. The core players included Justin Landis, Cooper Trail, and Nevada Sowle. Meanwhile, Shook Twins lent their signature vocal harmonies, Bevin Foley arranged, composed, and performed strings, and Ben Walden dropped in for guitar and violin plucking parts.

“Instruments were scattered around the theater and microphones placed in various spots,” he recalls. “It’s hard to say who all played what exactly.”

As such, the spirit in the room guided everyone. On “Distance,” warm piano glows alongside a glitchy beat as he softly laments, “I could lose you to the loneliness, vast and infinite.” Then, there’s “Helena.” A jazz-y bass line snakes through head-nodding percussion as he relays an incendiary parable of a mother  and son in exile. He croons, “She said fire was how we’d make ‘em pay. As I ran across the fields, she would scream, ‘Light it up son’,” uplifted in a conflagration of Shook Twins’ harmonies. Strings echo in the background as his vocals quake front-and-center on “Street Mermaid.”

Elsewhere, the guitar-laden “Microdose” beguiles and bewitches with an intoxicating refrain dedicated to a time where he “Microdosed for months and months, dissolve my ego in the acid.” Everything culminates on the glassy beat-craft and glistening guitars of “Perseids” where he sings, “There’s always a new heart after the old heart. Maybe a new heart is enough.”

During this period, he explored the environment around him “from the Oregon coasts to the waterfalls” and read books about Levon Helm, Billie Holiday, and Ani DiFranco.

“I got time to silence all the noise and chaos of touring and look inward,” he observes.

Craigie had reached a series of watershed moments in tandem with Mermaid Salt. Beyond headlining venues such as The Fillmore and gracing the stage of Red Rocks Amphitheater, his 2020 offering Asterisk The Universe earned unanimous tastemaker applause. Rolling Stone noted, “tracks like ‘Don’t Deny’ and ‘Climb Up’ bridge a Sixties and Seventies songwriter vibe with the laid-back cool of Jack Johnson, an early supporter of Craigie,” while Glide Magazine hailed it as “one of his best records.” Perhaps, No Depression put it best, “For many weary and heavy- listeners hearted, the album might be exactly what they need.” Along the way, he generated over 40 million total streams and counting, speaking to his unassuming impact.

In the end, Craigie offers a sense of peace on Mermaid Salt.

Maya de Vitry’s devotion to songwriting is her way of staying present, curious, and imaginative. Pennsylvania-raised and Tennessee-based, Maya first traveled and performed as a fiddling street musician, and then in bars, theaters, and on festival stages as a founding member of The Stray Birds. In 2019, she released her critically-acclaimed solo debut Adaptations (produced by Dan Knobler) and has quietly emerged as a prolific songwriter and musical collaborator. Violet Light marks her 3rd solo release, and is a reference to “ultraviolet” light—a frequency which, while visible to creatures like butterflies and bees, lies beyond any human sense. It’s a reminder of a simple human limitation and an inspiring concept for an artist who feels most at home in the woods or the garden, observing the non-human living world and then emerging with vibrant and vital songs on the human condition—songs that, as No Depression says, “open windows that give us insights into the ambiguities of our lives”. At once reflective and urgent, and as intimate as it is expansive, Violet Light is an open-hearted invitation to explore the tensions between the visible and the imagined, between love and control, and our unrelenting human desire to belong—to a home, to an environment, and to each other. 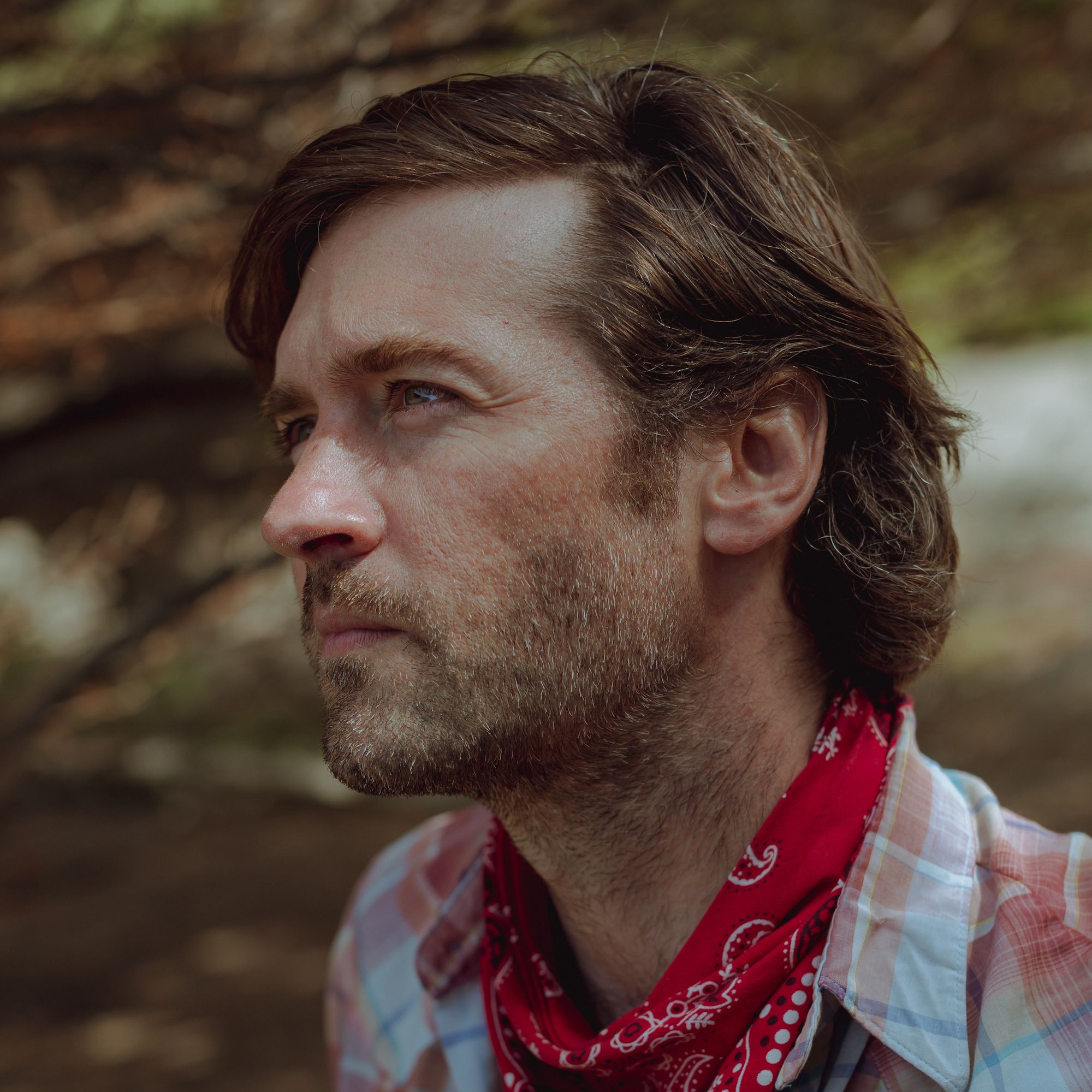 The Basile Theatre at The Athenaeum