Jon Anderson (of Yes) with The Paul Green Rock Academy

﻿COVID-19 Policy Update:  For all shows in August, AMH will require masks to be work while inside the venue. Please CLICK HERE to read our full policy and guidelines.﻿

Jon Anderson is undoubtedly one of the most recognizable voices in progressive rock as the lead vocalist and creative force behind Yes. Anderson was the author and a major creative influence behind the ground-breaking album Fragile as well as the series of epic, complex pieces such as “Awaken”, “Gates of Delirium” and especially “Close to the Edge” which were central to the band’s success. Additionally, Anderson co-authored the group’s biggest hits, including “I’ve Seen All Good People”, “Roundabout”, and “Owner Of A Lonely Heart”.

Paul Green is a master teacher. He is responsible for changing the way that rock music is taught internationally. His knowledge, artistry, and experience provide his students with an education which far surpasses that of most music teachers.

Paul, a graduate of the University of Pennsylvania, is the founder of an international franchised corporation of music schools. He has produced music festivals, hosted a radio show, been the music director for the Woodstock Film Festival, helped in the production of two documentary films, tour managed/managed globally revered musical artists, performed in the national touring band “Gene Ween Does Billy Joel”, and worked with Michael Lang and Steve Vai on the opening of a college-level program. 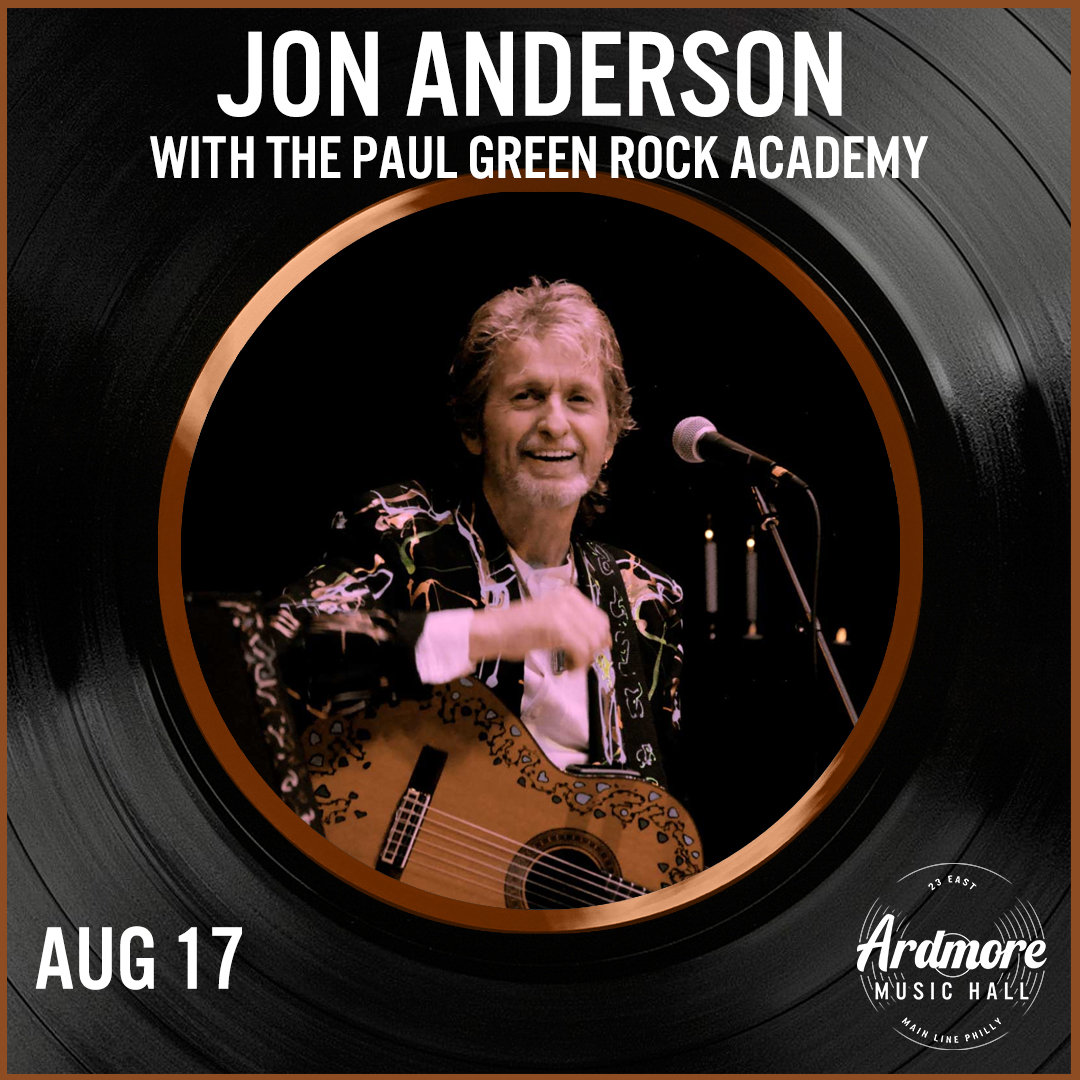