About The Maness Brothers:

Their gritty sound continues to penetrate worldwide as the band continues touring Playing 100 + shows a year, ranging from a sold out performance in Warsaw, Poland to a pop up show at Junior's Juke Joint #2 in Holly, Springs, MS. There is certainly no stopping short for The Maness Brothers.

Rhetoryk is a Hip Hop artist from Indianapolis who delivers vivid imagery through his lyrics. He is Hip Hop at its purest form and his aim is to share his experiences through his music. Be on the lookout for his brand new project, "Serenity", set to release soon.﻿ 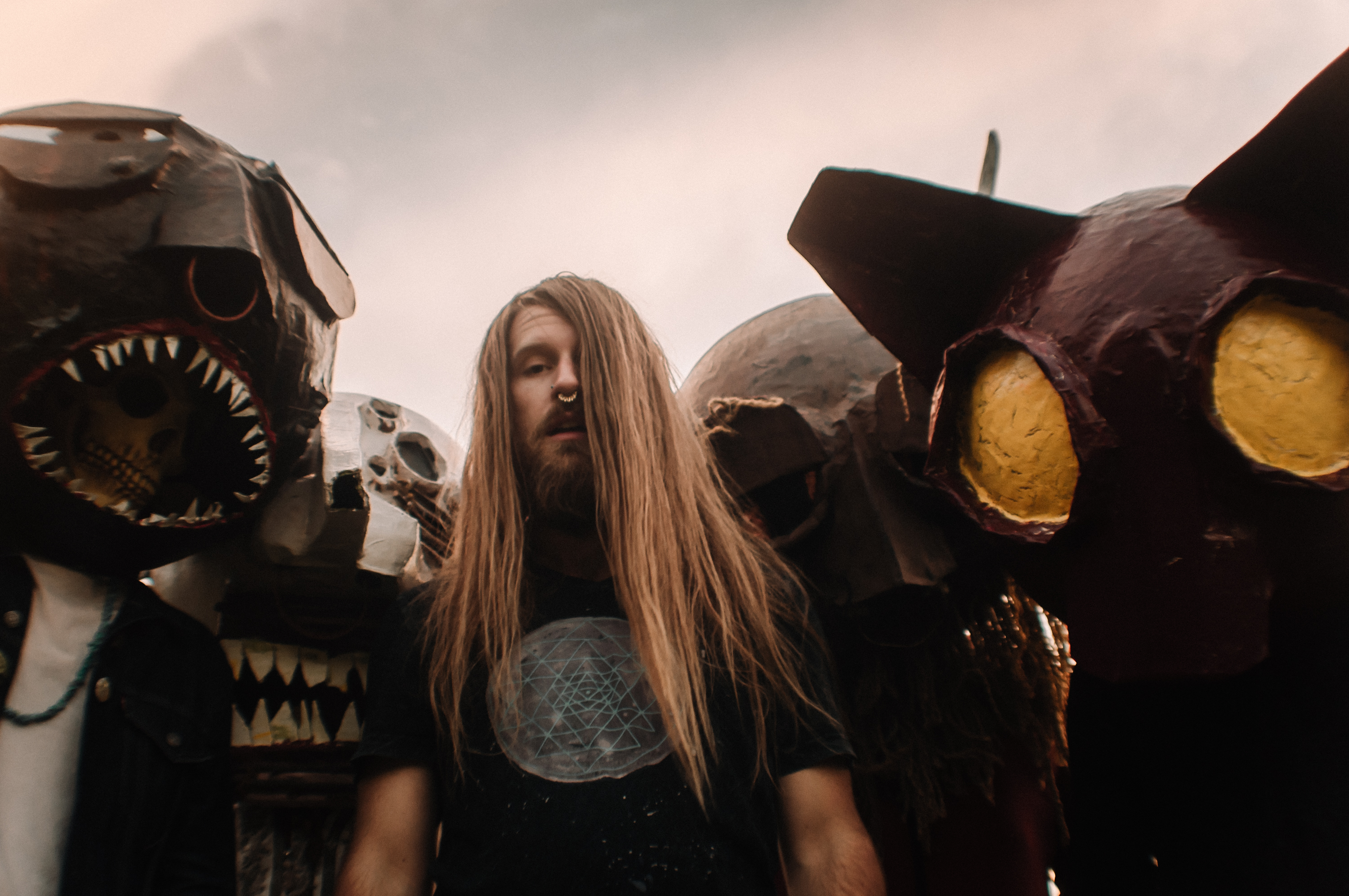