*PLEASE NOTE: Proof of vaccination or negative covid test within 72 hours required for admittance to concert

Taylor Hunnicutt is a singer/songwriter based inBirmingham, Alabama. With roots in Blues, Soul,Country and Americana, Taylor's performancescross genre lines and give audiences a uniqueand authentic storytelling experience. Taylor hasshared the stage with acts such as JoDeeMessina, Daniel Denato, and Great Peacock.“With a voice that sounds like Stevie Nicks if shehad been raised in the Black Belt, Hunnicuttbends genres between country, soul, blues androck but settles sweetly in the Americana style ofTift Merritt, Ryan Adams or Amanda Shires.” -Michael Tomberlin Alabama News Center 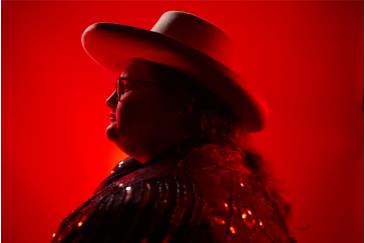