Breakthrough artist Joy Oladokun is forging her own path, sharing the unique perspective she’s gained from living in today’s world as a black, queer woman and first-generation child of Nigerian immigrants. Born in Arizona and now living in Nashville, her musical exploration began at age ten when she was inspired to learn guitar after seeing a video of Tracy Chapman—the first time she’d ever seen a black woman play the instrument. In the midst of a breakout year, Joy recently debuted her new song, “Purple Haze,” on "The Late Show with Stephen Colbert," which follows her major label debut, in defense of my own happiness, as well as its subsequent deluxe edition. Out now via Amigo Records/Verve Forecast/Republic Records, the record landed on numerous “Best of 2021” lists including NPR Music, Billboard, Variety, American Songwriter, The Tennessean, Nashville Scene, The Bitter Southerner. Continuing to receive overwhelming acclaim, Joy was recently featured in Vanity Fair, who praises, “Her name is both prescient and redundant. She oozes energy that shifts a room’s center of gravity and makes you happy for it. It is charisma and she has it in spades. It’s the way she approaches her craft too.”

Known for her powerful live shows, Joy completed her first-ever headline tour this spring, which included sold-out shows at Los Angeles’ Troubadour, New York’s Bowery Ballroom, Austin's Antone's Nightclub and two nights at Nashville’s The Basement East among several others. Adding to her landmark year, Joy has recently been featured as part of NPR Music's "Tiny Desk (Home) Concert" series and made her debut on PBS’ “Austin City Limits,” "The Tonight Show Starring Jimmy Fallon," "The Late Show with Stephen Colbert,” “Jimmy Kimmel Live!,” "CBS Saturday Morning” and “TODAY.” She was also been named a member of the #YouTubeBlack Voices Class of 2021, a NPR Music/Slingshot’s 2021 Artists to Watch, a Billboard LGBTQ Artist of the Month, Spotify’s RADAR US: Artists to Watch 2021 and Amazon Music’s Artists to Watch 2021, was highlighted as part of HULU’s “Your Attention Please: The Concert” alongside 24kGoldn, Kiana Ledé, Lil Yachty and Swae Lee, and had her music featured on CBS’ “CSI: Vegas,” NBC’s “This Is Us,” ABC’s “Grey’s Anatomy,” ABC’s “Station 19” and NBC’s “America’s Got Talent” and HBO’s “And Just Like That” among many others. Moreover, Joy has collaborated with artists such as Brandi Carlile, Lucie Silvas, Yola, Noah Kahan and Jason Isbell. 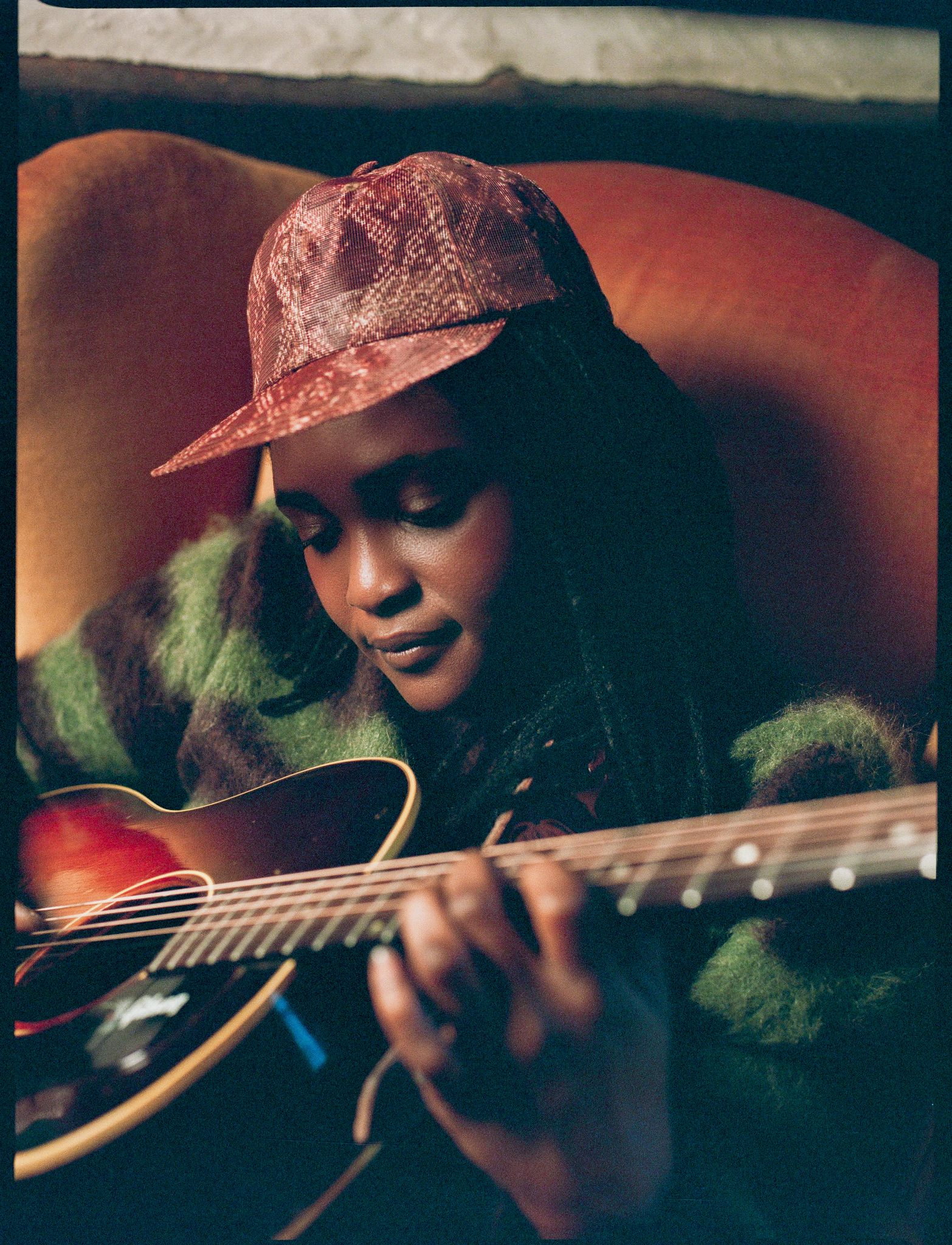