About The Sunshine Boys:

The band's 2018 debut album, Blue Music, appeared on multiple year-end 'Best Of' lists, and was named 2018's #1 album by Twirl Radio and The Radio Indie Alliance. Popmatters hailed Blue Music as “A pop lover's dream...hopeful and comforting...something quite gorgeous and elegant.”

Sunshine Boys are currently recording their second album, Work and Love, due for release in 2020. 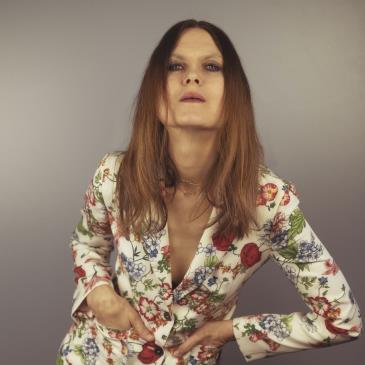