Mixed by 9X Grammy Awarded Darrell Thorp, "Full Cup", is the title track for Juliana Riccardi’s upcoming EP and has already received a placement on Spotify’s Healin’ Blues playlist among the likes of Nina Simone and B.B. King. The seven tracks on her sophomore EP, due October 8, 2021, fuse together Americana, soul and songwriter influences and represent the singer-songwriter’s most ambitious project to date, combining aspects of her native New Yorker grit with those of the artist she’s become while living and performing in Los Angeles.

Her 7-piece band, including a trumpet duo, will perform to celebrate the project's release at The Mint.

Helen Hudson plays all original material on guitar and piano.  She is a former Campus Entertainer of the Year and also in the Guinness Book for singing the anthem at every major league stadium.  Recently, two of her original songs were featured on, “Shrill” starring Aidy Bryant and “Blood Drive,” on the SYFY channel.

8Eyes started with two glasses wearing UCLA students, Abe Soane and Jeong-Soo Park. Our music is inspired by folk-rockers such as Simon and Garfunkel, Billy Joel, and Ben Folds, with a heavy dose of jazz and musical theater influence to keep things interesting. Be on the lookout for our upcoming debut EP, produced and mixed by David Francisco, who has produced for artists such as Sophia James and Maddie Zahm! So far, 8 Eyes has won 0 grammys, but we remain hopeful.
Instagram: @8eyesthebandYoutube: https://www.youtube.com/channel/UCZeHhSM5XMlso_lhjfvC0SQ/featured 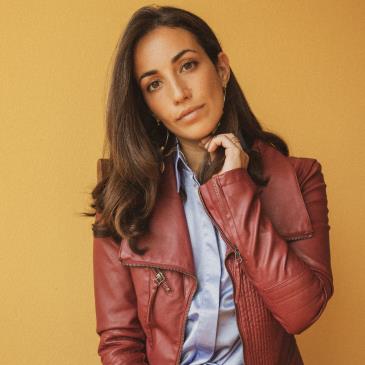