For 35 years, The Jungle Brothers have stayed relevant in all popular music formats while always retaining their street credibility as co-creators of what is currently called "Hip Hop". Topping the charts right off the bat with "I'll house you" (ushering in a genre called "Hip-House"), the Jungle Brothers founded a collective called "The Native Tongues", which also included A Tribe Called Quest, De La Soul & Queen Latifah among many others. With worldwide record sales, their fan base is as large outside of the U.S.A. as in their home base country. A run on Warner Bros. Records early in their career ended with one of the most sought-after "holy grail" records in any genre, "Crazy Wisdom Masters" being re-recorded & released as "J. Beez with the remedy". From the mid-90's to now, The Jungle Brothers have dabbled in the earliest stages of every current dance genre (whether dub step, drum & bass or jungle), consistently releasing new music every couple years, including last years "Keep it Jungle”. The Jungle Brothers have never done a proper tour of the U.S.A., so their visit to California is a rare treat for any true school rap fan. In addition to the 35 year celebration showcase, former member "Sensational" will join them for these shows as a solo artist & performing with the group onstage. 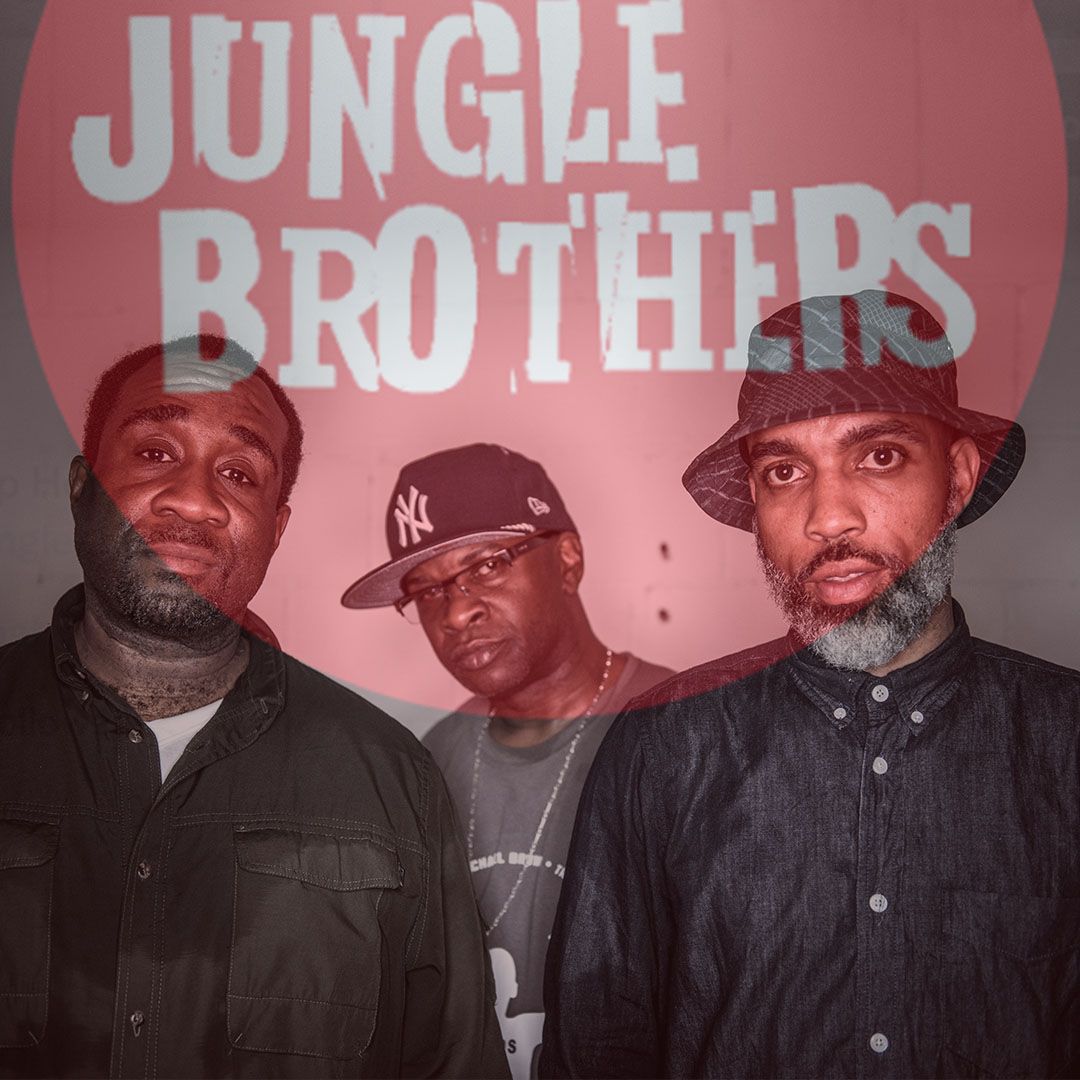