Julian Junior Marvin was born in Kingston, Jamaica. He moved to London as a child, where his family and the UK theater community nurtured his love for acting and music. He appeared in The Beatles’ film Help, followed by a number of successful appearances on British television. Julian Junior was also a member of the London cast of the musical Hair and can be heard on the original London cast recording.

Since then, Julian Junior has released four CDs with The Wailers Band: ID, Majestic Warriors, Jah Message and My Friends (Live), numerous solo projects include “Wailin’ For Love,” “Smokin’,” “To The Big M Music,” and “Lion To Zion Dub Wise.” In 2002, Julian Junior was included in Guitar World Magazine’s “Top 100 Guitarists of All Time” for his guitar solo on “Africa Unite” from the Bob Marley & the Wailers Survival album.Julian Junior has also been a featured player on albums by Burning Spear, Bunny Wailer, Beres Hammond, Culture, Joe Higgs, SOJA, The Meditations, Israel Vibration, Alpha Blondy, The Congos, and Alborosie, amongst others. 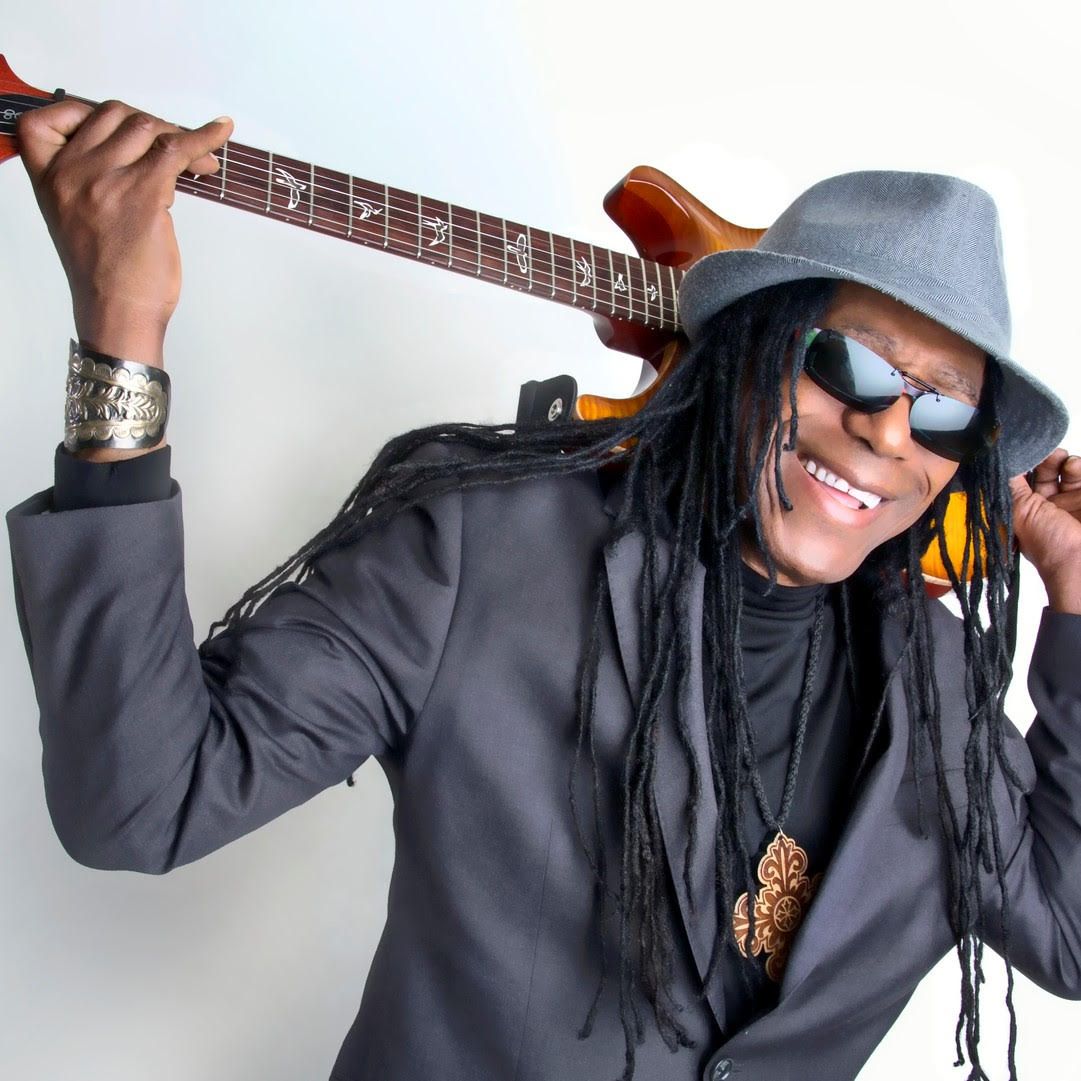