In the Summer of 2021, Ken Car$on released his full-length debut Project X, which marked a turning point in his career. For years, the Atlanta native sharpened his skills in melodic rap, culminating in a deal with Playboi Carti’s OPIUM Records/Interscope in 2019. However, Ken has evolved rapidly in the past year and is testing new waters as he readies his next project. Having made music since he was 13, the Atlanta native eventually cut his first track Geeked Up, which showed his promise as a burgeoning young act. In 2018 Ken began his talks with Playboi Carti, inking a deal with Carti’s OPIUM Records in 2019. As the pandemic raged into 2020, Ken took it as an opportunity to up the ante, releasing a series of EP’s, including Boy Barbie, Lost Files and Teen X, the latter of which featured “Yale,” which cracked 13.5 million streams on Spotify alone. Ken kept the momentum going into 2021, re-upping Teen X with Teen X: Relapsed, Lost Files 2, and his critically acclaimed debut album Project X, marking a gradual shift in Ken’s sound, tempering his signature melodic rap delivery with more lyrically driven songs that centered around storytelling. The album’s lead single Rock N Roll continues to make its rounds, as the music video is an electrifying psychedelic trip, complete with vivid animations and out of body experiences. Ken is hard at work on his follow-up project, which he promises to pack with more experimentation, more evolution, and a chance to keep growing with his fans. 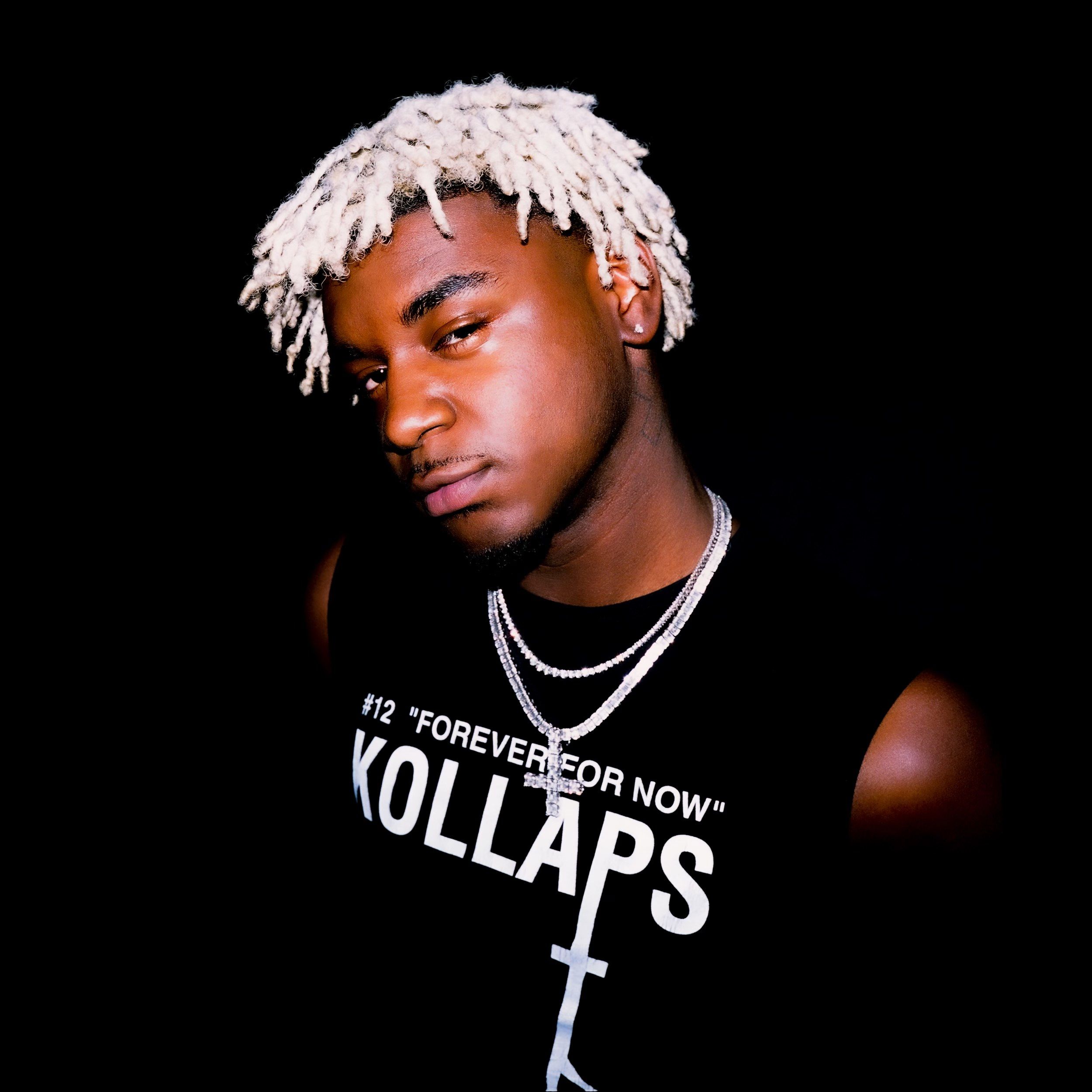