﻿This show is sold out.

KRS One Lawrence Parker (born August 20, 1965 in Brooklyn, NY, United States), better known by his stage name KRS-One, is an American MC and producer. His name is an acronym of "Knowledge Reigns Supreme Over Nearly Everyone". Over his career, he has been known by several pseudonyms including "Kris Parker," "The Blastmaster," "The Teacha," and "The Philosopher." At the 2008 BET Awards, KRS-One was the recipient of the Lifetime Achievement Award for all his work and effort towards the Stop the Violence Movement as well as the overall pioneering of hip-hop music and culture. 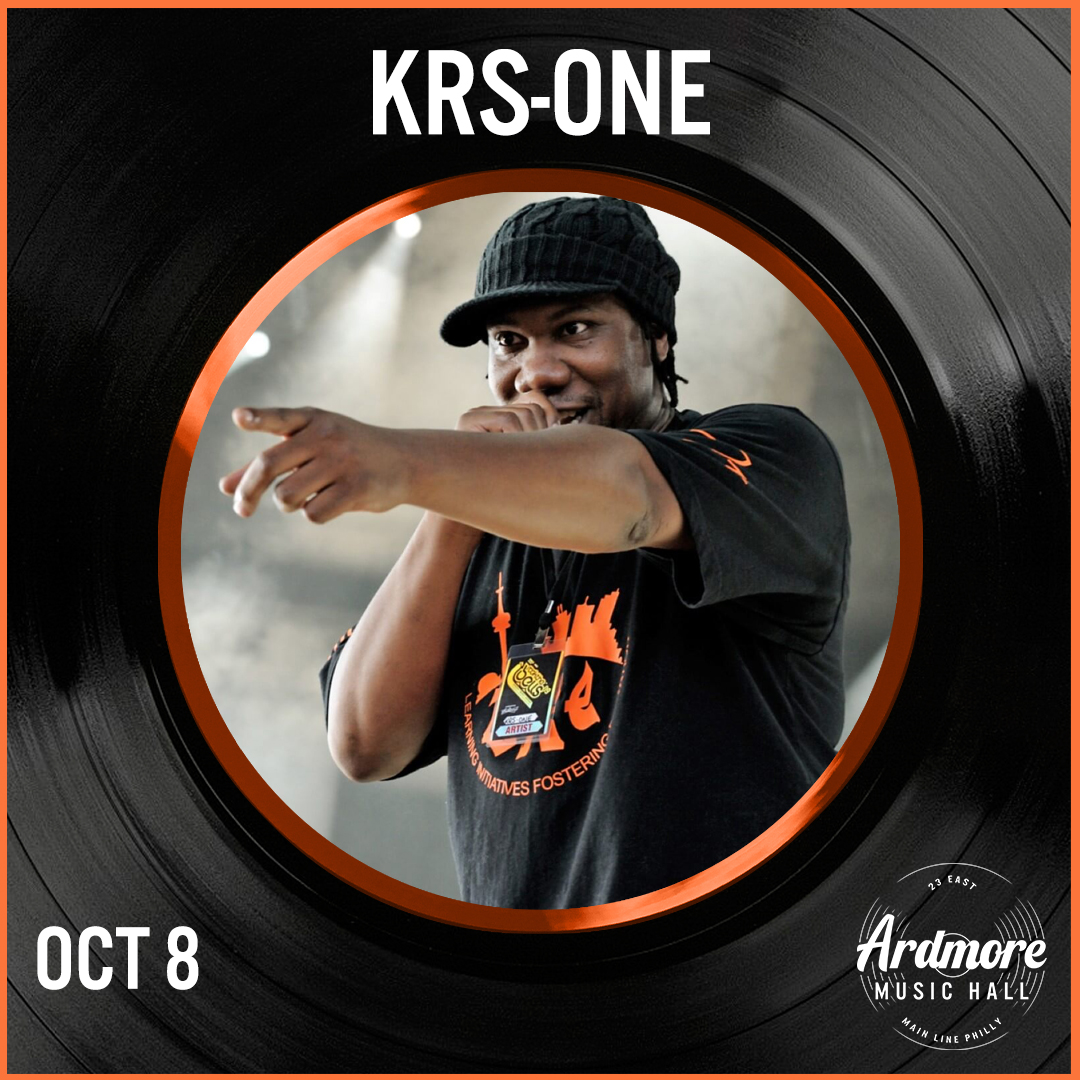