Straight out of Orlando, FL, Kash'd Out hits the Reggae/Rock scene with plenty of experience. The band was formed by guitarist Jackson Hauserman and producers Greg Shields & Josh Saldate of Sound Lounge Studios, where bands such as Ballyhoo!, Tribal Seeds and many more have recorded. Once the self-titled debut EP was complete, they recruited Joey Brohawn on Bass and Marshall Hearne on drums, and Nick Gudzan on Keys. Kash'd Out released their first full-length album 5/26/17 entitled "The Hookup" via LAW Records. The record reached #2 on both the Billboard and iTunes Reggae Charts and the band began touring nationally, sharing the stage with bands like Pepper, Less Than Jake, The Expendables and many more. Come catch a show near you! 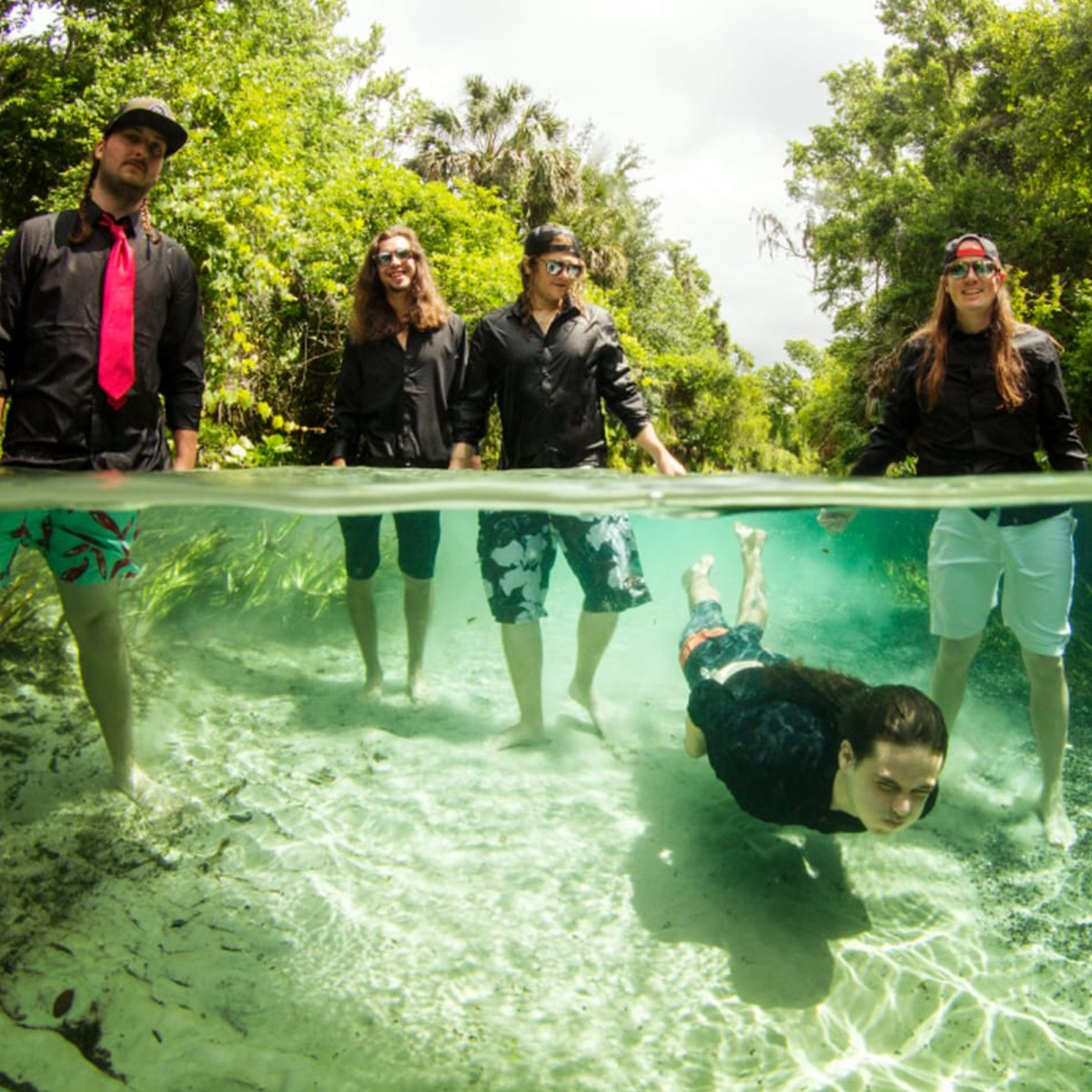