Boom Boom Room is bringing out the FUNK and the PSYCHEDELIC DANCE ELECTRICITY in this all night stellar vibes party with P Funk Allstar... RonKat Spearman's...

with special guests:
* THE MOVES COLLECTIVE *

RonKat is a grammy nominated/song writer of the year winner. He was a vocalist/musician with George Clinton and Parliament Funkadelic from 2000 to 2010. Touring the world with GCPF has enriched his talents and pushed his skills to even higher levels of achievement. RONKAT’s music is a combination of funk and rock. Bridging unbelievably tasteful elements of multi-genres in a musical blend of pure magic. Katdelic began as RonKat’s off the road project for the past few years but as of 2010 (with George Clinton’s Blessing) Ronkat devoted all of his time and work to work on his D.O.T.M.S. (Dance On The Mothership) CD .Ronkat picks up on the incredibly high standard set forth by George Clinton with Funkadelic. He takes this framework and contexts it to a new paradigm of futuristic jubilance. Dr. Funkenstein himself show up in this and personally hands over to Ronkat the keys to the ever-mystical and Fonk-N on Mothership. Just when you thought the funk could get no deeper, it just did. Ronkat Spearman has delivered the best funk record of the year. It crackles, bubbles, grinds and oozes with so much sonic groove. Ronkat is one of the new breed of multi-instrumentalist, producer-visionaries out of the bubbling Bay Area Funk scene. Every…track….rocks. All songs written, produced, performed, engineered, mixed, vocals and lyrics by Ronkat Spearman. Ronkat’s genius perpetually serves up one good groove after another the not only packs a dance floor, it challenges the listener to soul-search and self-examine through uncanny thought-provoking lyrical imagery. This Kat has something to say.

The Moves Collective are a funk heavy space-grass jamband based in Ocean Beach, California. They have proven to turn heads by touring hard and sharing clubs, festival stages and amphitheaters all over the country with musical greats like Leftover Salmon, Hot Buttered Rum, Fruition, Midnight North, Melvin Seals and JGB, The Dustbowl Revival, Joe Marcinek Band among many more. Founded back in early 2014, The Moves quickly developed a reputation for timeless songwriting, high energy shows, exciting collaborations and constant touring (hucking). The band strives to remind everyone to 'Move in the Moment' through improvisation; sharing their unique stories, songs and experiences each night with each crowd. The band’s music creates a synergistic environment between the audience where musical risk, exploration and celebration thrives.

The collective are currently working independently out of San Diego and booking national tours with the help of Ever Upward Entertainment (The Jauntee, The Sweet Lillies, Cycles) out of Denver. The current line up features Tim Norton on guitar, Josh Smathan on lums and sinks, Isaac Lopez on bass, and dangerous Paul Chuey on saxophone, flute, clarinet and slide guitar. With notable nominations in both 2016 and 2018 - TMC took home an award for the San Diego Music Awards with 'Best Americana act in 2017. 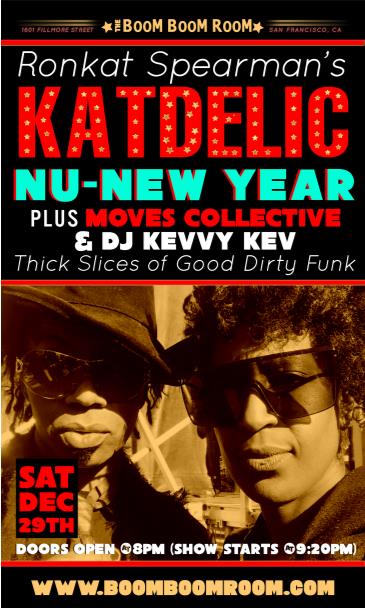