Katzù Oso is a Latin artist based in Los Angeles, CA. Paul Hernandez's nickname -Katzù Oso - combines upbeat beats and melodic vocals. Drawing inspiration from artists like HOMESHAKE, Tame Impala, and more, Hernández sought to combine a synth-filled sound along with the influence that grew up on the Eastside of Los Angeles, CA; sounds of growing up in the East of a great metropolitan city, navigating its music, being young and brown in America. Katzù Oso's music was written entirely in his bedroom, but since the release of her first single, "Sophie" in April 2017, Katzù Oso has grown rapidly; from playing backyard concerts in his hometown of Montebello, CA, to playing venues like The Roxy and Los Angeles' largest Latinx festival, Tropicalia. 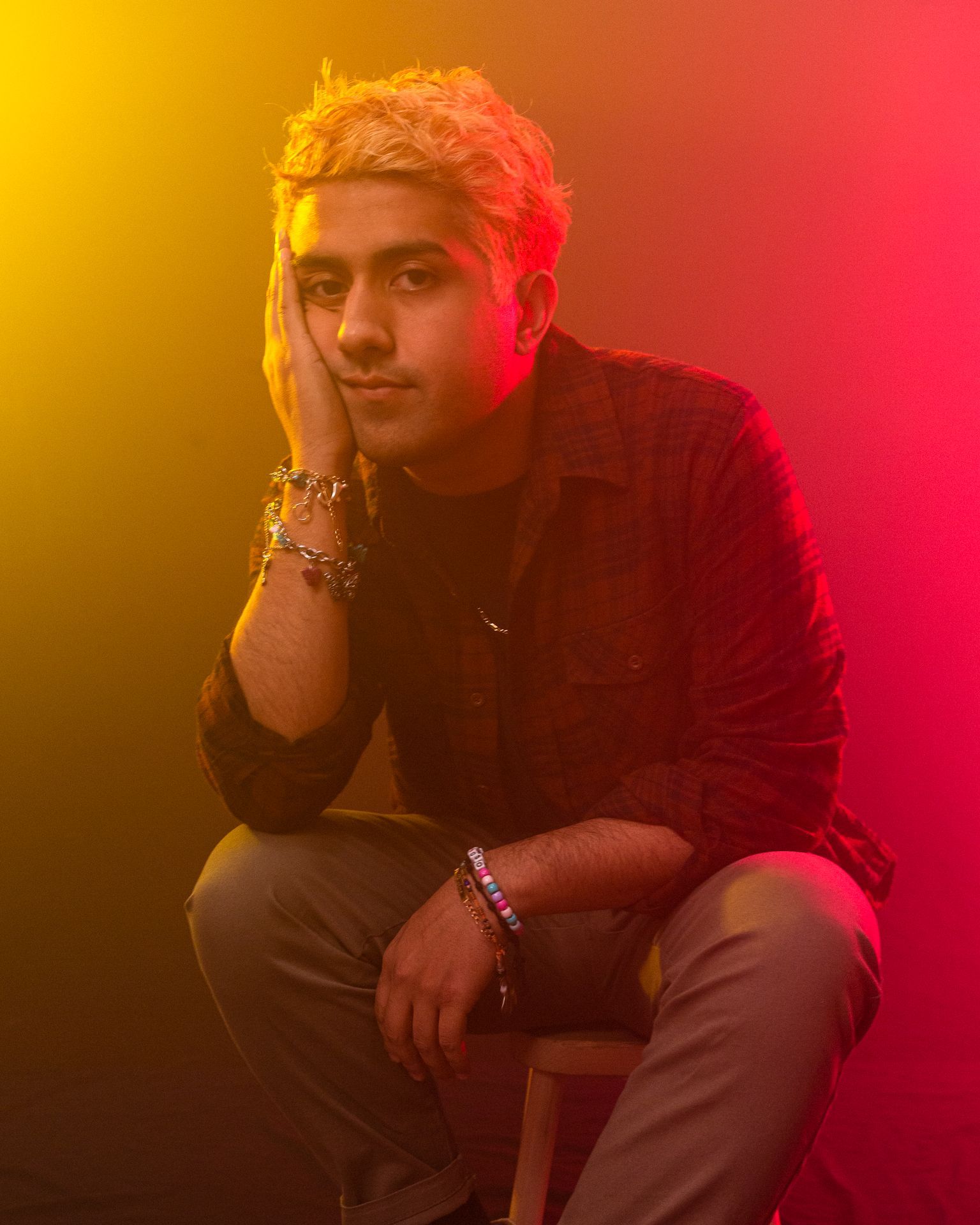